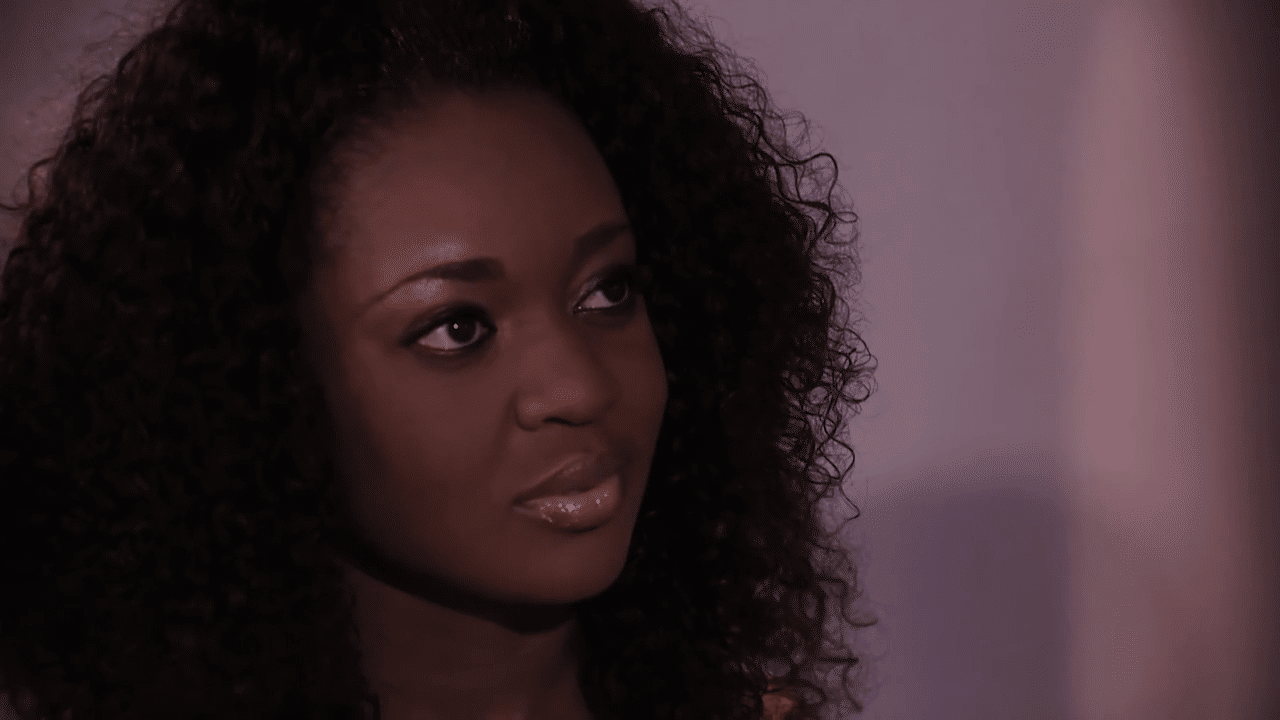 Nigeria has been number one on world trends on Twitter because protestors claim they are not satisfied with the dissolution of the Special Anti-Robbery Squad (SARS or FSARS) announcement on Sunday afternoon by Inspector-General of Police, Mohammed Adamu. They want government to end it. This has led many celebrities in and outside Nigeria to join the protest either physically on the streets or through their social media handles.

Popular singer Davido, was seen in a protest against the dreaded police unit. Aside Nigerian celebrities that have joined this protest, popular Ghanaian actress and screen goddess Jackie Appiah who has been featured in so many Nollywood movies has also added her voice to the protest to end SARS now.

She took to her IG page to share this: #endsarsbrutality PRAY FOR NIGERIA. Enough is Enough. The actress shared this small but strong message together with a viral artwork of the protestors.

The protesters who started their protest late in the evening, demanded a holistic approach to the reformation of the entire police force. According to the protestors, they are aggravated over claims of kidnapping, harassment, and extortion by the controversial police unit that has been rocking several cities across the country in the past weeks.

Meanwhile, these protests have culminated into bloody clashes between protesters and the police, leading to deaths and injuries on both sides.
The expanding nationwide protest continued on Monday with the entire stretch of the road from Ojuelegba, Surulere to Western Avenue being on standstill.