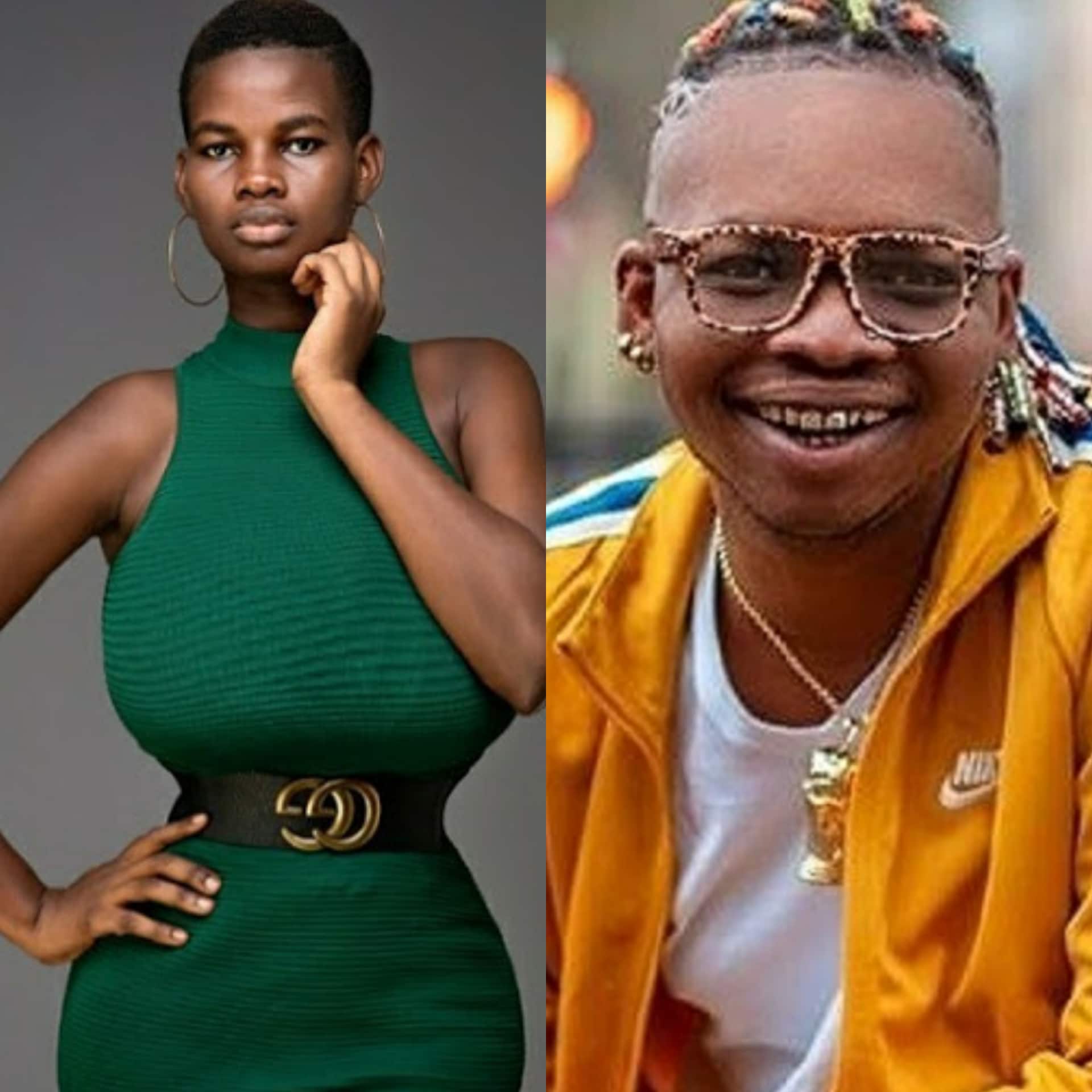 Nana Tornado has turned his exposing arsenals on actress and Instagram model Pamela Odame Watara claiming she is not who she portrays herself to be but a street prostitute he had a one night stand with in a club in Osu in Accra.

The once upon a time Afia Schwarzenegger TV series charactor blew Pamela’s cover and shared his encounter with the actress when he appeared as a guest on Nayas Adult Show on Kantanka TV.

In his submission on the Adult Show when they were discussing “Falling In Love With A Prostitute”, Tornado cited his ecounter with the Instagram model two years ago as a reason he will be very careful in taking a prostitue to his house or fall in love with one because some of them are not real and can be fraudsters. He said Pamela was a big-time prostitute who plied her trade at Osu, a very vibrant and rich suburb of Accra.

According to the ever-controversial Tornado, when their path first crossed, Pamela told him she was a Kenyan.

He further disclosed that they they smooched in the club the first time they met and added that Pamela is a fake girl so he dumped her tiny ass somewhere.

“I had a one-night stand with Pamela Odame, she was a prostitute. She told me she was a Kenyan and I believed her because I prefer foreign women to Ghanaian women. I was with my body guard then so we even took money from her for fuel that night.”, he said.

Continuing, Tornado said, “I showed interest in her but I later realized she is fake. I looked stupid when I saw her on TV speaking Twi because she lied to me she can’t even understand or speak the Ghanaian local language. That night we gossiped about her in the car”, Tornado added.