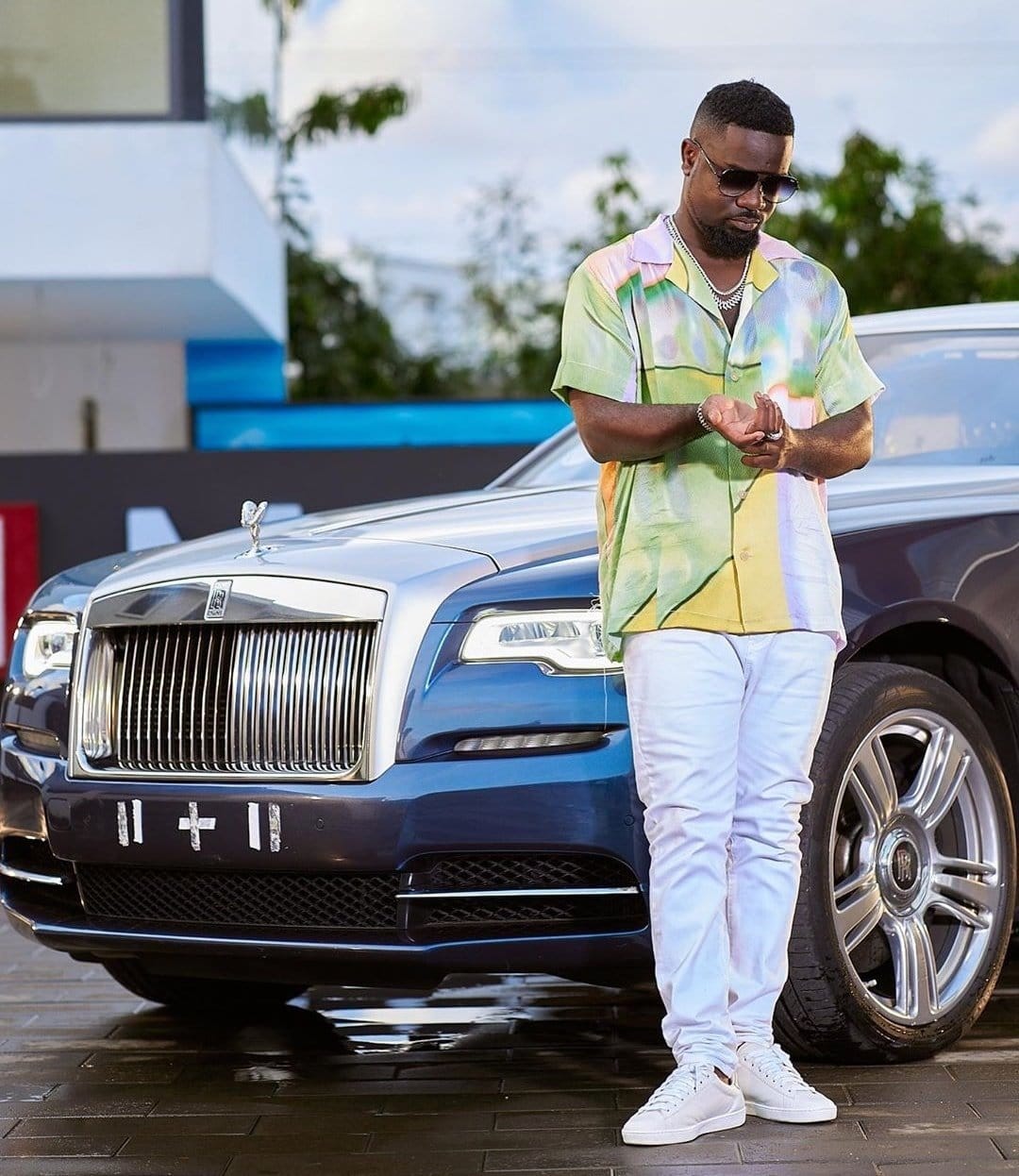 Kwadwo Sheldon and Comedian SKDdele have said that Sarkodie has refused to add his voice to the #EndSarsNow campaign going on now in Nigeria.

On Twitter, SDKdele posted that instead of Sarkodie tweeting #EndSarsNow, he posted it on his WhatsApp status. According to him, his wife and his manager only saw that.

It`s obvious the two online influencers did not have the patience to wait for a while to see if he (Sarkodie) will tweet the #EndSarsNow but rather they concluded he’s refusing to post it. Later, Sarkodie tweeted “sorry my brother … We stand with you … it’s insane and inhumane what’s going on out there”.

The numerous fans of Sarkodie didn’t take their tweets lightly as they also hit back at both SDK and Kwadwo Sheldon in various tweets below:

Nah leave Sarkodie out of this. Even Burna Boy’s efforts are not recognized, how much more us. We stand with Nigeria but let’s not drag our artists into this. I think the African Gaint can handle its internal affairs.

Yo guy, I’m a Nigerian and I have always liked you but this shit right here, you gotta take it down bro. Nigga is tryna hustle for his family. They just killed more Nigerians today and you’re here tryna do this king Sark’s hustle thing against he campaigning for #EndSarsNow.

There are alot of Nigerian celebrities that are quiet on this. So just leave Sark outta this. I dey beg you!!

Kwasia ibi u ugo flow am what to do.. U sef u do virtual wedding sef nobody dey direct u.. U wey udey feed am tsw

Sheldon, that guy is under contract with stanchart, has ms. Dumas tweeted sef?? No! Nigeria is the promise land for african banks so they wldnt want to get into trouble with the current rules u barb, else it wld be bad for optics

Sheldon ankasa truth be told…. Most of His content are being boring of late. Notin so special biaaa, he just they pick on shine n flaws of Artists n mix mix Alacritis to it and say he be content nyame. One way content of late