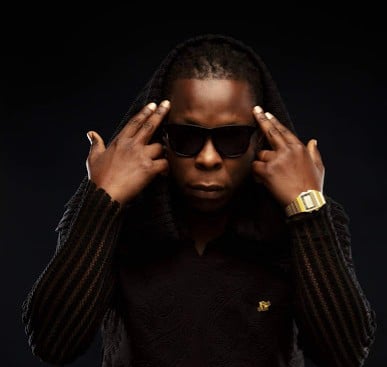 Rapper Ayigbe Edem also known as King Goget’em has sent best wishes messgae to actor and politician John Dumelo in his member of parliament race on the ticket of the National Democratic Congress come December 7.
In a tweet on Monday, the ‘Toto’ hit maker described the aspiring member of parliament as a good man knowing him personally.

Mr. Dumelo launched his campaign at the Bawaleshie School Park on Sunday, October 18, 2020 and he brought his beautiful wife Mrs. Gifty Dumelo on stage to introduce her to his supporters and also to express his gratitude to her for being by his side and supporting him.

Among the dignitaries who graced the launch was National Communications Officer of the NDC, Sammy Gyamfi, who canvassed support for the party’s candidate against incumbent Lydia Alhassan.