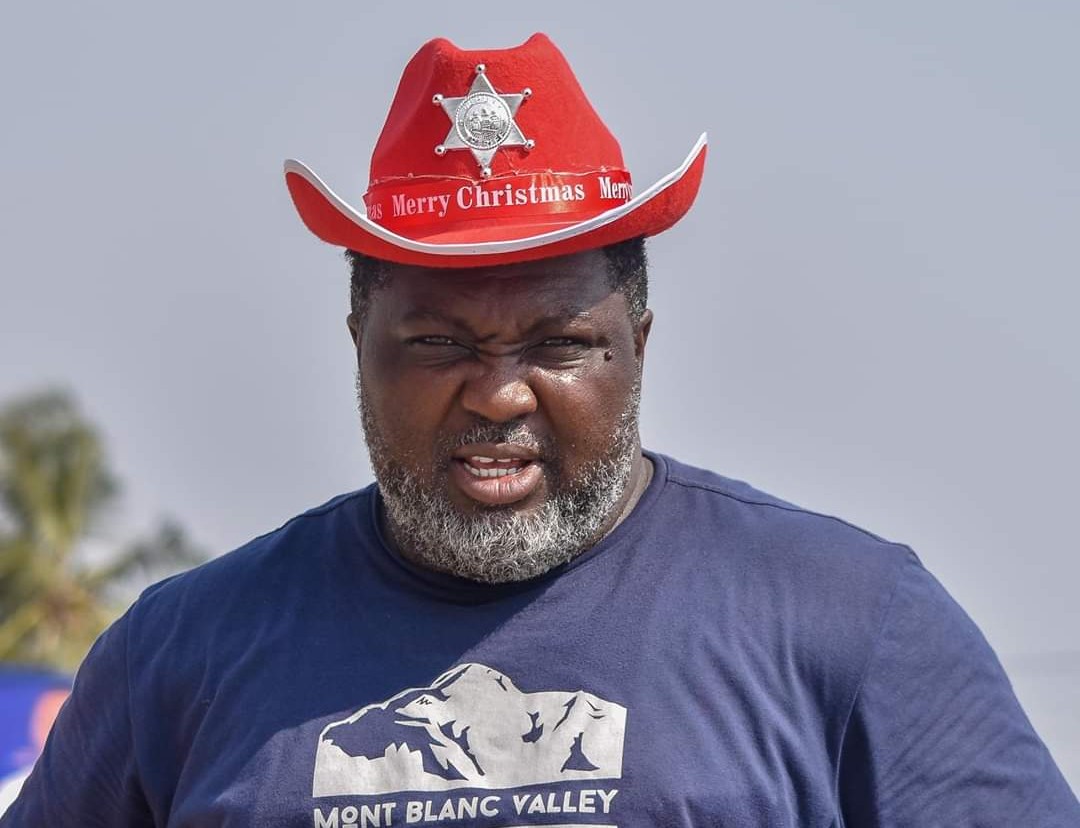 Ace Ghanaian music producer Da Hammer of The Last 2 who is now a management member at A1 Bakery has revealed why he walked out of music for another business.

On Zylofon FM’s Showbiz Agenda with Sammy Flex, Da Hammer said he walked out of the music scene because he felt he’s done enough and has contributed his part so he needed to try something else.

The A1 Bakery manager Da Hammer further added that doing one thing which is music for 20 years became boring for him, so it was time for him to try something else that’s why he channeled his energy into bakery.