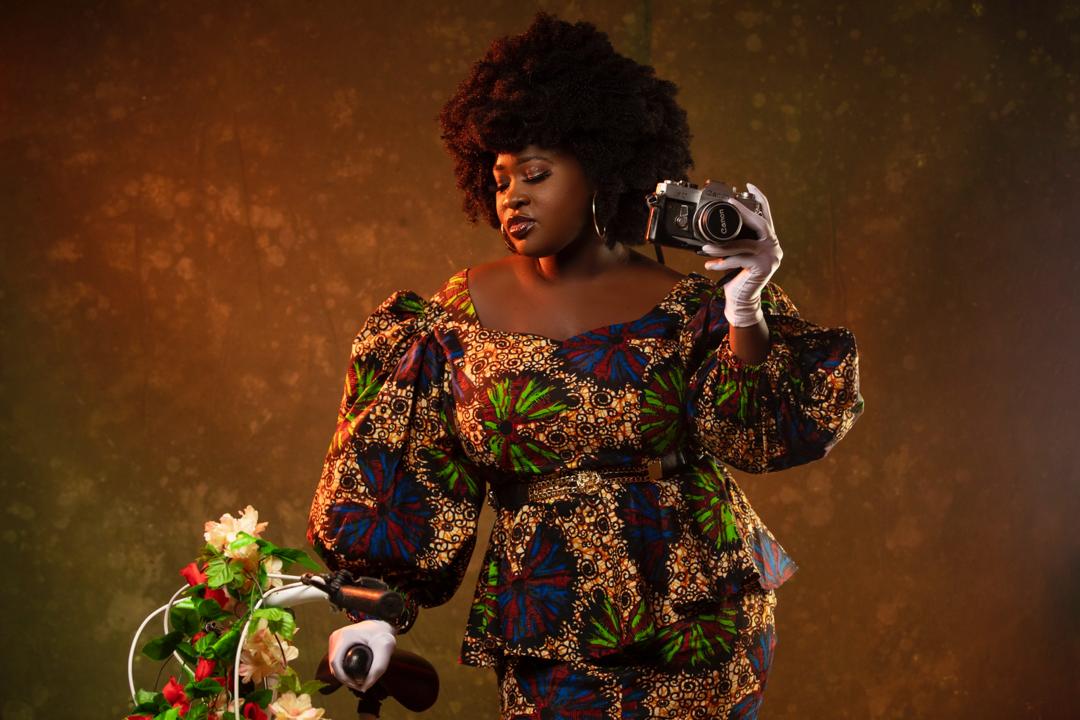 Popular Ghanaian singer Sista Afia has confirmed that musician and producer Ayesem was her ghost writer during her beef with Freda Rhymz and Eno Barony and not Medikal as people earlier perceived.

Speaking on Showbiz Agenda 102.1 FM with Sammy Flex, she explained that Ayesem did not write entirely everything but contributed to her beef songs back then.

“It is not a lie that Ayesem contributed to some of the rap lines during the time I was beefing Freda Rhymz. It wasn’t Medikal and that was why I was pissed. I have been close to him so definitely I might pick some few things from him but it doesn’t mean he writes for me. Medikal knows he can’t try me when it comes to music, so he leaves me to do my thing. So yes, Ayesem gave me some rap lines in my beef songs. I twisted some and some were very deadly. I dropped the very deadly ones” she explained.

The sassy singer is currently promoting her new song ‘Sika’ which features Kweku Flick. The new jam was produced by Apya and had its visuals directed by Nestville Film Production. It was released on her Youtube channel six days ago and currently has 94k views.