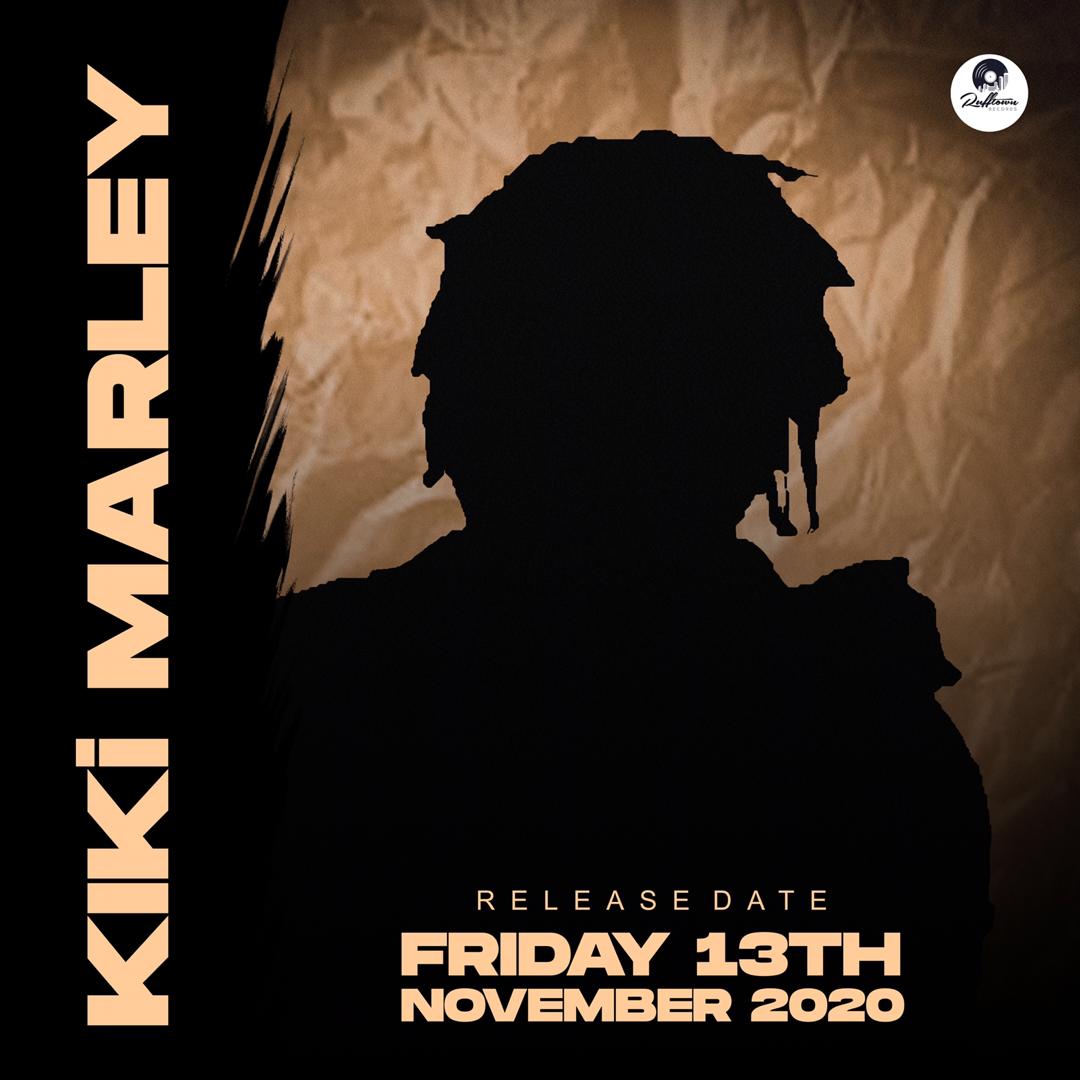 The label boss of Rufftown Records, Ricky Nana Agyeman widely known as Bullet took to Instagram to announce the unveiling of a new female signee Kiki Marley who is due to release her debut single this Friday, November 13 2020.

Kiki Marley will be the fourth female artiste to be unveiled under the label after the late Ebony Reigns, Wendy Shay and Fantana since Rufftown Records inception in 2015.

Rufftown Records over the years has served as a hub for unearthening musical talents through skill development and grooming into stardom. The ripple effects had an enormous impact on the careers of the late Ebony Reigns who captured the highest coveted prize in music business in the country, Vodafone Ghana Music Awards by winning the Artiste of the year in 2018 and Wendy Shay who won the Best New Artiste at the Vodafone Ghana Music Awards in 2019.

According to the CEO of Rufftown Records, KiKi Marley’s brand represents the soul of the ghettos around the country and a new dawn for pure musical artistry the nation is yet to witness.