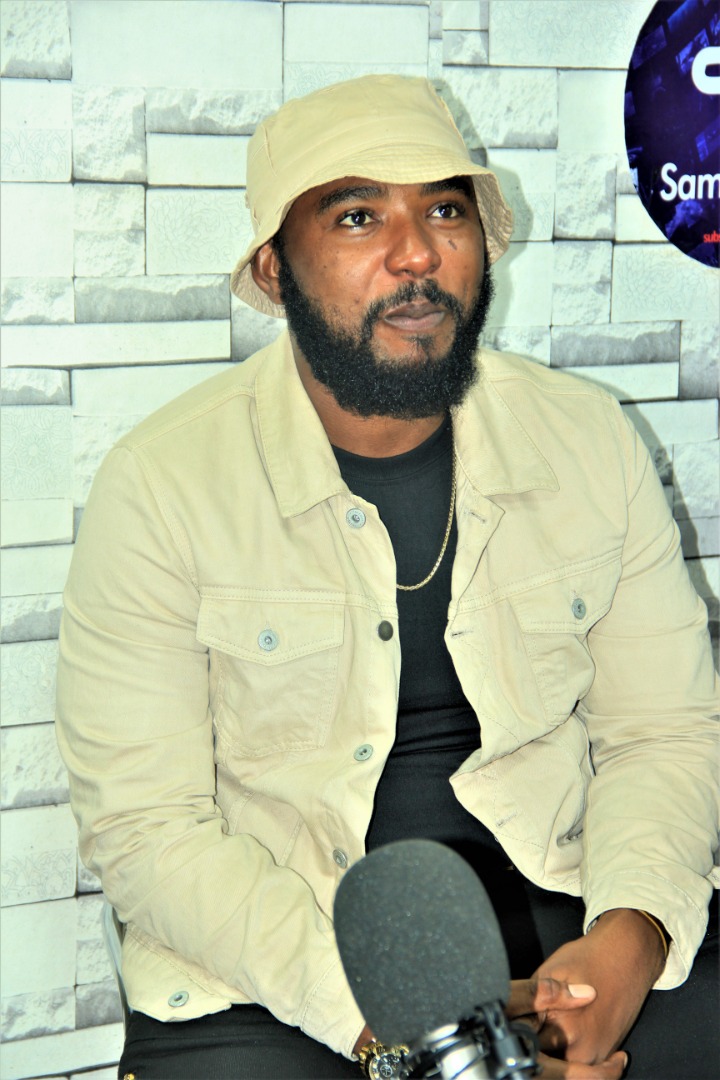 One of Ghana’s Azonto campaigners Gasmilla has said that Azonto is never dead as Ghanaians see it. Rather, he thinks it’s because the media is not paying attention to it anymore like before.

On Sammy Flex TV’s Showbiz Daily with Sammy Flex, he stated that the reason why Ghanaians are seeing Azonto as a dead song is because the media has failed to push it as they use to push it.

He further added that, now the new genre (Afrobeat) is what the media is focusing on because that’s the trend now. But to him, Azonto is still alive and will still survive when the media gives it much attention like they are doing it for the Afrobeat.

“What I had a problem with, is that fact that they portrayed Azonto as dead. All my Azonto songs were launched on your show (Sammy Flex) so how is Azonto dead when you guys are here pushing the agenda? Just that main stream radio stations have moved their focus on Afrobeat genre”, he stated.