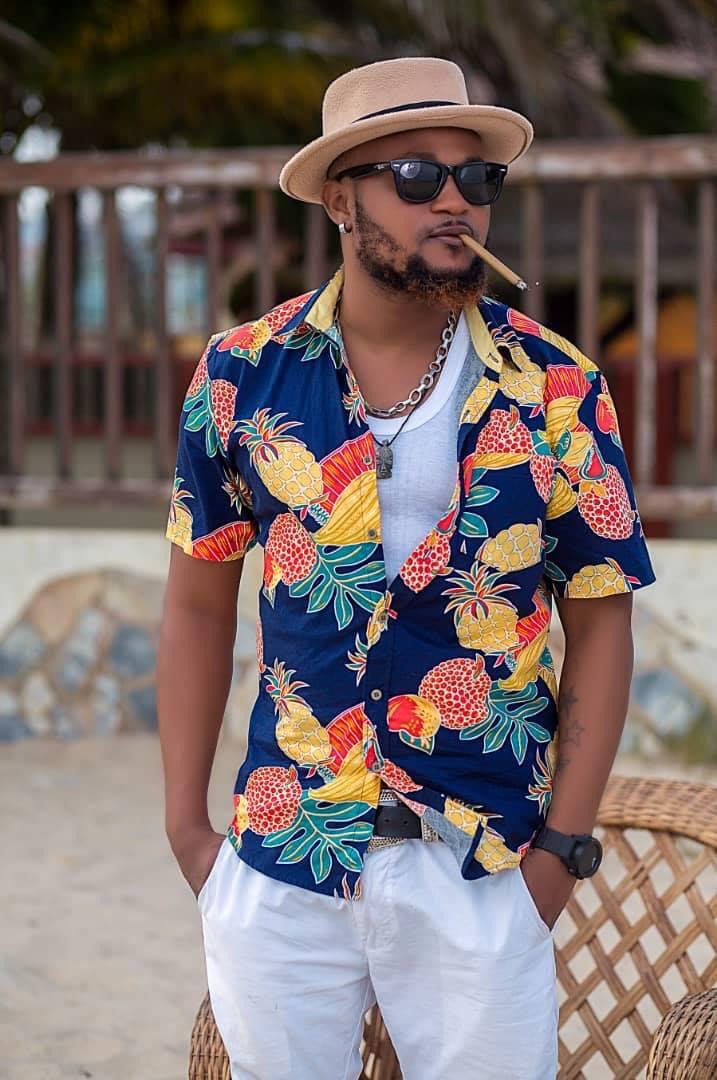 Ghanaian reggae/dancehall artiste and a former member of the defunct group “Double” Nana Yaw aka Ennwai has vowed not to promote anything connected to the former group on his personal page.

In a conversation with Sammy Flex on Zylofon FM’s Showbiz Agenda, he stated that he will never upload any project which was done by group “Double”. He made this statement because he thinks any work which bares the name Double is for both Paa Kwesi and Ennwai so it should remain so.

“I will not re-upload any work that belongs to both of us on my personal page because we all have shares in it and it’s supposed to be on the Double pages instead us re-uploading it individually” he said.

Again, he mentioned that instead of him promoting the old works on his page with the group name, he will rather ignore and concentrate on his solo projects because he has new works as an independent artiste and that’s what he’s focusing on.