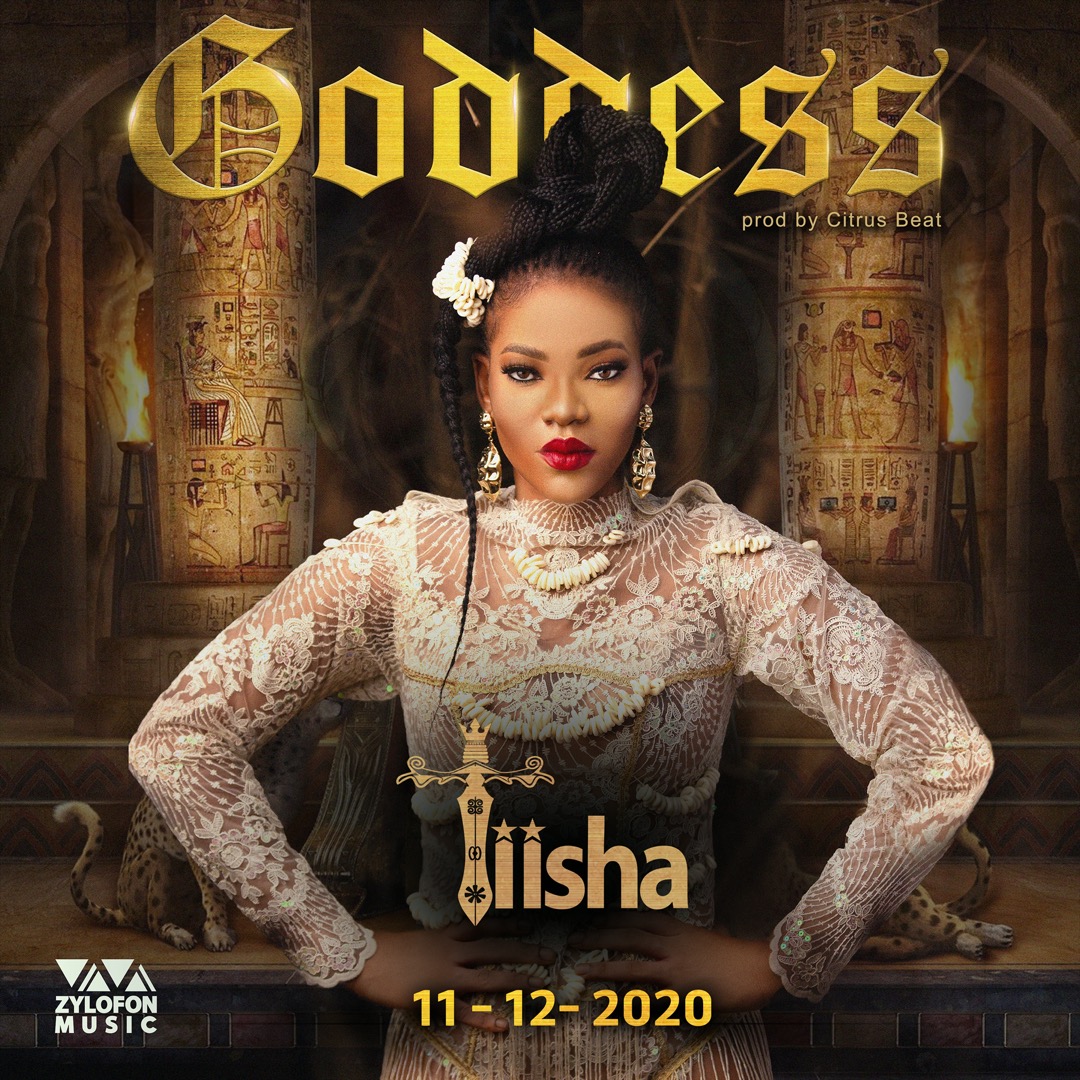 Zylofon Music’s new signee Tiisha has really gone hard on Ghanaian men, as she classified 99.9% of them as cheaters, meaning only 1% don’t cheat.

On Zylofon FM’s Showbiz Agenda with Sammy Flex, she stated that 99.9% of men cheat because she doesn’t see the reason why a married man or a guy will stay outside his home for long or late hours.

She further added that it’s abnormal for a man to sit in the office for as long as 10pm. “What exactly is the man doing at the office? Some people say it`s a meeting but if that is the case, then he could have done his meeting during the day” she asked.

The above conversation popped up when the host Sammy Flex tried to defend men who don’t cheat but because of her song 6:30, it looks like all men have become liars in the eyes of their wives.

Tiisha is currently promoting her new song called Goddess with a video she considers as the most expensive video among the female artistes in Ghana.