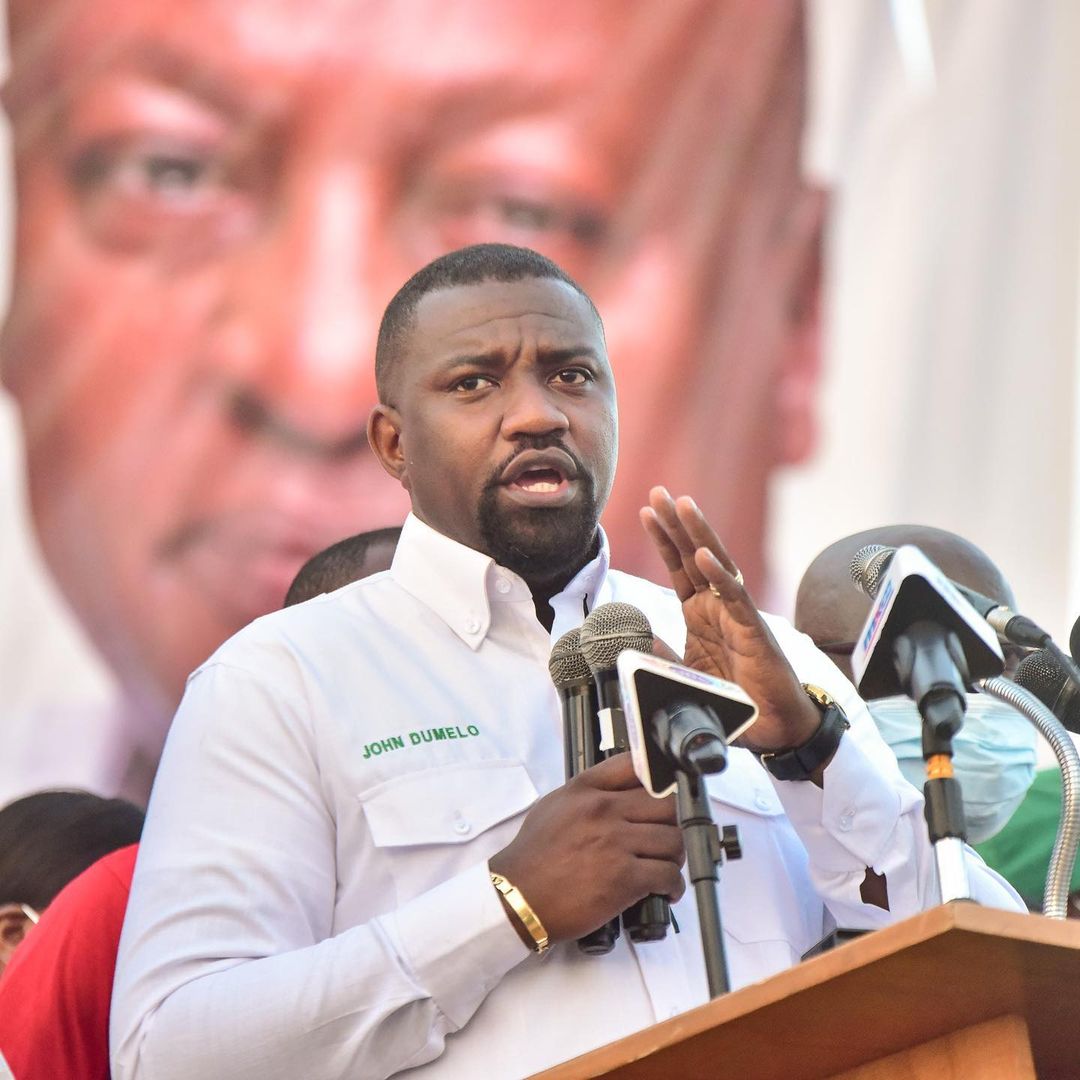 Ghanaian actor and politician John Dumelo on Twitter has been replying tweeps with emojis and short videos (GIF) after he was defeated by Hon. Lydia Alhasan.

This made a lot of people believed John Dumelo would win the elections and also gave him a lot of hope looking at how people fell in love with the things he did even in opposition, but unfortunately he did not win at the end of it all.

The funny part is after he had lost the elections, Twitter people have been asking him a lot of questions like “Will you contest again in the next 4 years?

“Mr Dumelo how much cash did you waste on that campaign ? but he answered all these questions with emojis and gif videos. He has seized writing on Twitter after being defeated.