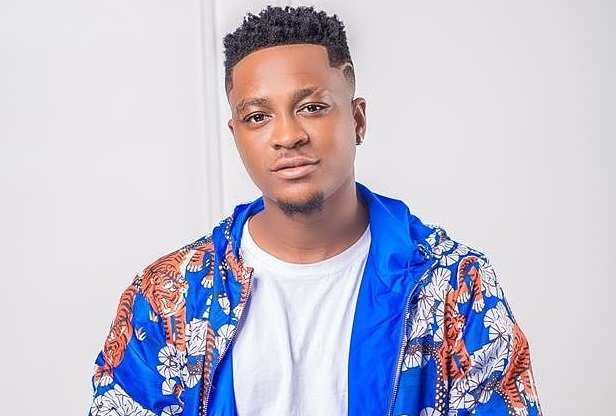 Singer Henry Nuamah publicly known as Krymi has rancorously expressed his grief on the pea nut musicians are paid as proceeds from digital streams.

This was after he was questioned by the host in an interview on how he plans to sustain himself for the subsequent days following the ban on public gatherings, especially events.

Admittedly, it came up that virtual concerts are not a thing to look into that much for profits. By statistics, all events that went virtual couldn’t generate funds as compared to audience seated events.

The “Dede” hitmaker by the given example equally revealed that monies they make from streams is just something little that has to be shared between label, publisher and the artiste himself. “A thousand streams is equivalent to Ghc 4.20 he told Sammy Flex, the host on Sammy Flex TV.

Expressing his dissatisfaction on Showbiz Daily live on Sammy Flex TV with regards to artistes concentrating more on streaming, the musician went on to say that it’s purely a game of numbers and as such, it must come to play before you can make it. “Even with that, Ghanaians are laid back in terms of streaming.”

Krymi is of the view that it’s a total waste of time if fortune can’t be made out of music.