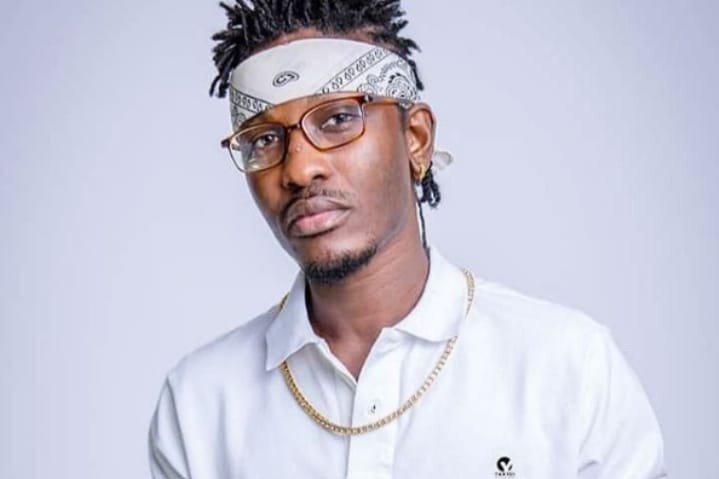 Tinny in a viral video with Kwachie has said that, Apaatse the ”Wedding Day” hit maker is a very good rapper and he is deep when it comes to Ga rap but the light is not on him because Ghanaians haven’t seen the rap side of him yet.

According to Tinny, the rappers who have the attention of Ghanaians today are not good lyrically but they trend in the industry because they add comedy to their craft and that’s what the bloggers also want for more traffic on their sites.

“Apaatse is a very good rapper but Ghanaians have refused to give him the necessary attention because he doesn’t add comedy to his craft. Let him start wearing boxer shorts to interviews right now he will be known every where and that’s not the right way to go” Tinny shared.