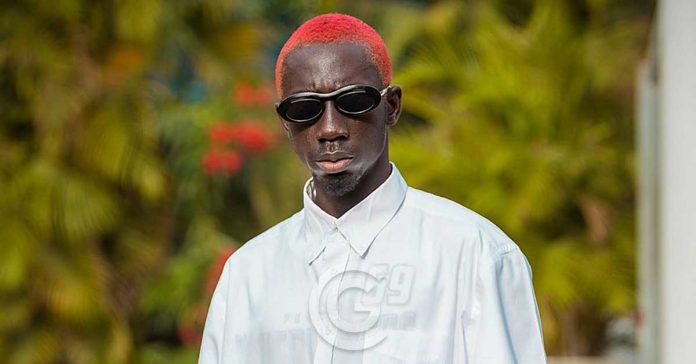 Atta Adwoa hit maker Bosom Pyung has expressed his disappointment in the 3Music Awards Scheme for denying him a lot of categories.

In a tweet on his Twitter page, he stated that the award scheme rejected and denied him a lot of the categories without any proper explanation nor tangible reasons.

According to him, he is highly disappointed in the members/board of 3Music because of their bias lifestyle. He added that, they only reward their favorites instead of rewarding hard working artistes in the music industry.

“I am highly disappointed in the 3music award scheme for the rejection and the denial of my nominations in a lot of the categories without any tangible reasons. Boy work hard, reward people for their hard work not because you got favorites .Sad !!!” He angrily tweeted.