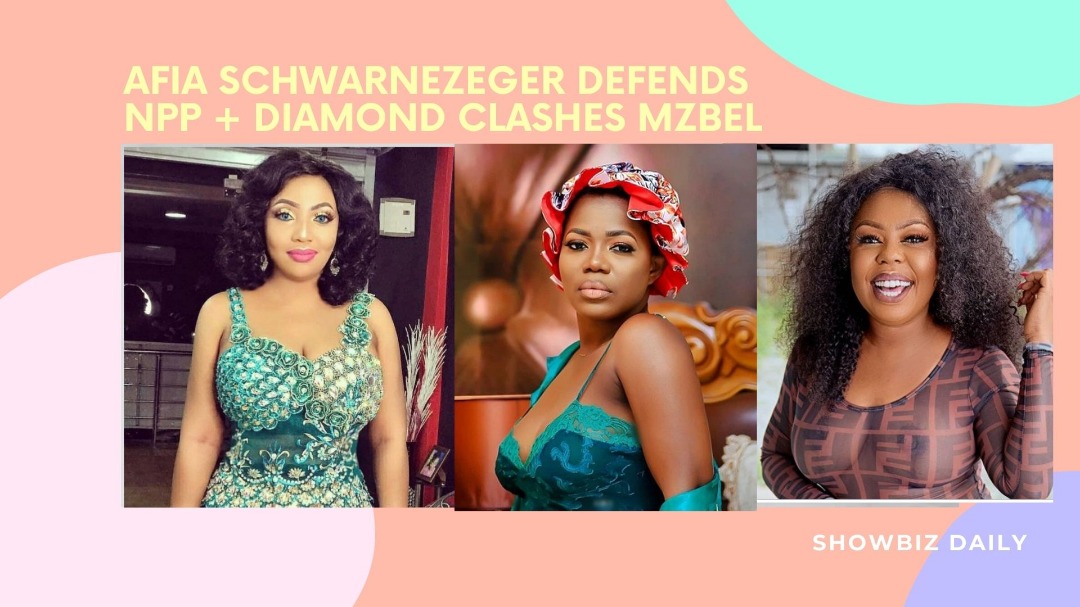 Popular socialite and media personality Afia Schwarzneger has jumped to government’s defense on the recent #FixTheCountry campaign from some celebrities, saying citizens should fix their attitudes and leave the president alone.

According to her in a video posted on her IG page, the country is facing challenges because of bad working attitudes of civil servants and that has got nothing to do with the president.

“The president is just one person out of about 36 million population. He can’t fix the country alone. You need to check your attitudes in your various offices. Most people working in public offices take bribe and that’s not the president’s fault. The president did not ask citizens to go mess up our beaches. He is doing his part. He is not Jesus Christ” she said in the video

Following her comments, some pundits on Showbiz Daily on Sammy Flex TV have described her position as one from a party fanatic which should not be taken serious.

These pundits noted that, the call to fix the country should be seen as a national agenda to get political leaders to work and must not be politicized in anyway.