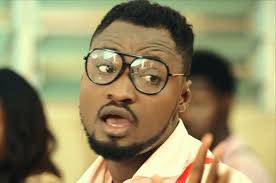 Children’s president and comic actor Nana Yaw Boateng aka Funny Face has revealed how his own pets disrespected him at the time he was depressed.

Speaking on Zylofon FM’s Showbiz Agenda, he stated that his depression was so serious to the extent that, when he goes closer to his pets, they all run away from him especially his Turkey with the name “Afonso”.

In other news, Funny Face has stated that for now he can also speak to someone on how to overcome depression and he gave hope to anyone going through hard times in life because he’s been through it before.