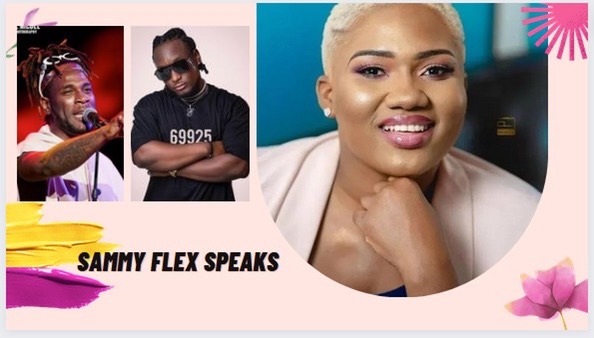 Arts and Entertainment journalist at Sammy Flex TV who doubles as the CEO of the channel Samuel Atuobi Baah has called on the IGP and Ghana Police service to arrest social media users that are circulating Abena Korkor’s nudes.

Abena Korkor, a popular socialite who claims to be suffering from bipolar is in the news again for an IG post she shared on Tuesday April 10. Though she attached a photo to her post, her private part and face were covered.

But the photo got social media buzzing with other users circulating videos and photos Abena did not post although some claims out there say she posted them on Twitter.

The big question should be, who are the people circulating Abena Korkor’s videos. They are the culprits of what is happening and need to be brought to book. Well, watch this video to understand the position of the journalist and broadcaster.