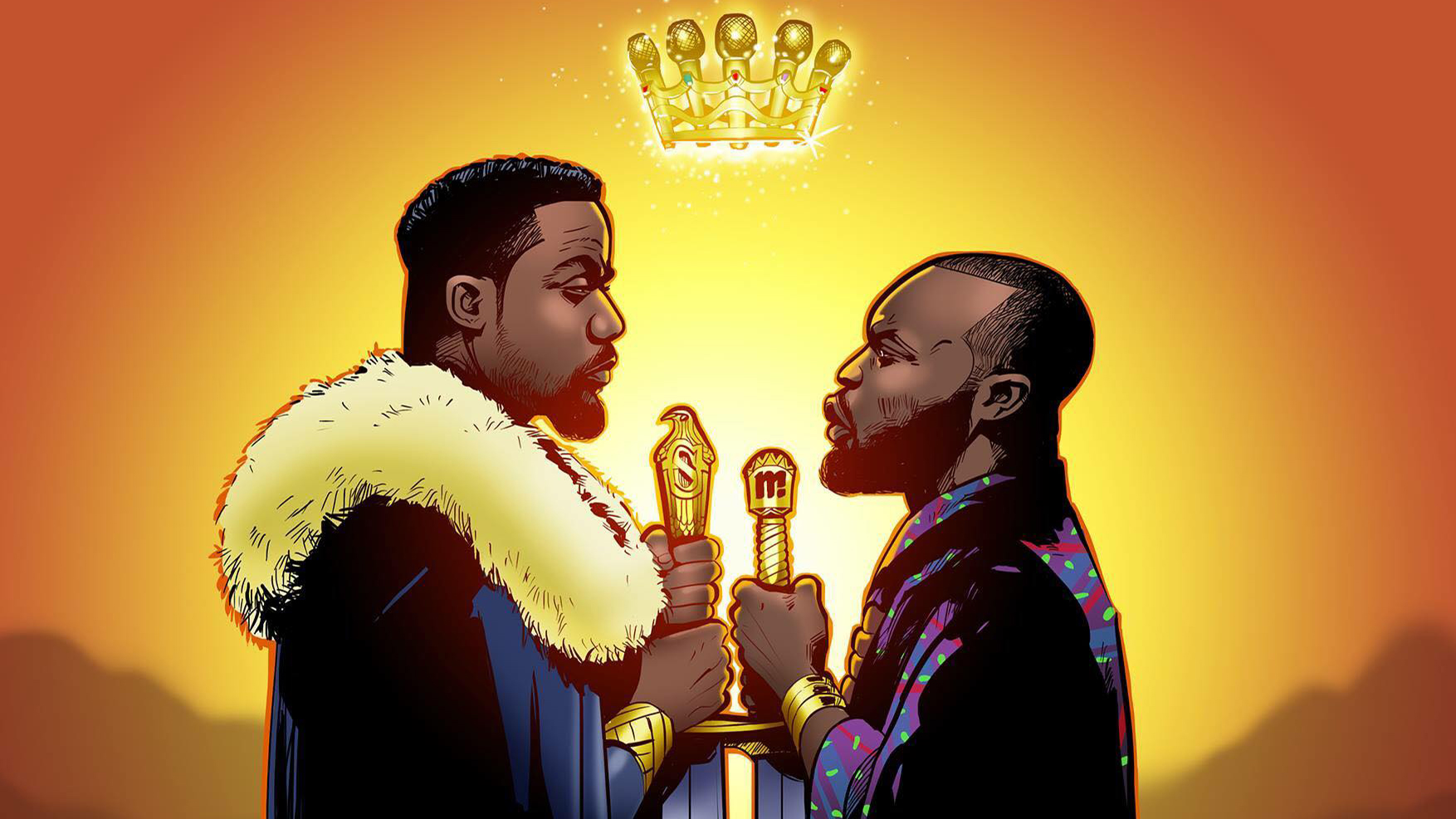 Rapper Sarkodie seems to have stepped-down on his feud with direct rival rapper M.anifest, featuring him on his new song “Brown Paper Bag” and has asked rap fans not to rate bars but concentrate on the message in the song since we are in serious times.

The song, officially released last week was produced by an engineer called Altra Nova. Brown Paper Bag is conscious rap music that speaks about Africa’s leadership and its over-reliance on the West. Just some few hours after the song was dropped, it was ranked at number 11 on world trends but unfortunately got missing out in the first 50 trends worldwide. As at the time of this publication, the song was trending at number 2 on Youtube.

The song is already gaining much attention with lots of fans being enthused by the artwork which was designed by Bright Ackwerh. Sarkodie released the song when he arrived in Ghana with his family after their long stay abroad because of the COVID-19 locked down restrictions.

In a tweet sighted by www.sammyflextv.com, Sarkodie made this public notice to his fans. “I understand rap fans feeling the need to rate bars and lyrics on this record but on God, this ain’t about all of that….we in serious times and the message is very important…big up @Manifestive #BrownPaperBag” King Sark stated in one of his tweets as he announced and promoted the song on his social media handles.

Watch the video of the song below: