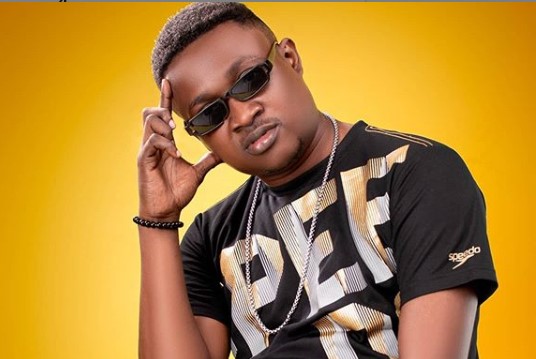 It is very obvious that in commercial beat making and production, an engineer’s gigs are based on the number of hit songs he has to his credit. Meanwhile, your working relationship with established artistes and the upcoming artistes you’ve been able to push out there, equally comes to play.

These reasons have pushed many engineers to eagerly send free beats to established artistes to ride on in other to get the shine. An act which is considered wrong in relation to the copyright law governing production and music making. Sometimes too, even though an established musician would want to be fair enough by making payments, he doesn’t give you an amount due you. Many at times, this creates issues between some producers and musicians after the song has become big and largely consumed. This has been the norm in this 21st century and its related issues.

What is in for these producers when they associate themselves with already established musicians is the exposure? You need to be a pro to work with a supposed ‘A’ list artiste. Upcoming artistes in this regard, would yearn working with you. They become exposed to other big brands out there to engage their services too. All these put together is why Dr Ray ascertained that ‘Oh Azay’ by Kofi Kinaata is his biggest song.

In another argument, Dr Ray who used to work with Cash 2 together produced a song like ‘Dzata bi’ by legendary Adane Best. A song many times bigger than what he referred to as his biggest song. Also, he’s worked on several songs by Kofi Kinaata including ‘Play’ which we could say is bigger than the song in reference. A song which will be excluded in listing hit songs by Kofi Kinaata.

However, Dr Ray believes that after he had gone separate with Cash Two after agreement from both parties to work individually, the song ‘Oh Azay’ gave him that exposure and brought him sums of money as compared to any of his productions.

“In as much as Kofi Kinaata paid for engaging my service, others also believed in me and hired my services. It brought me back into the lime light and so, I can undisputably say it’s the biggest song I ever produced in my career” he factually disclosed.

Watch full interview in the video link below.