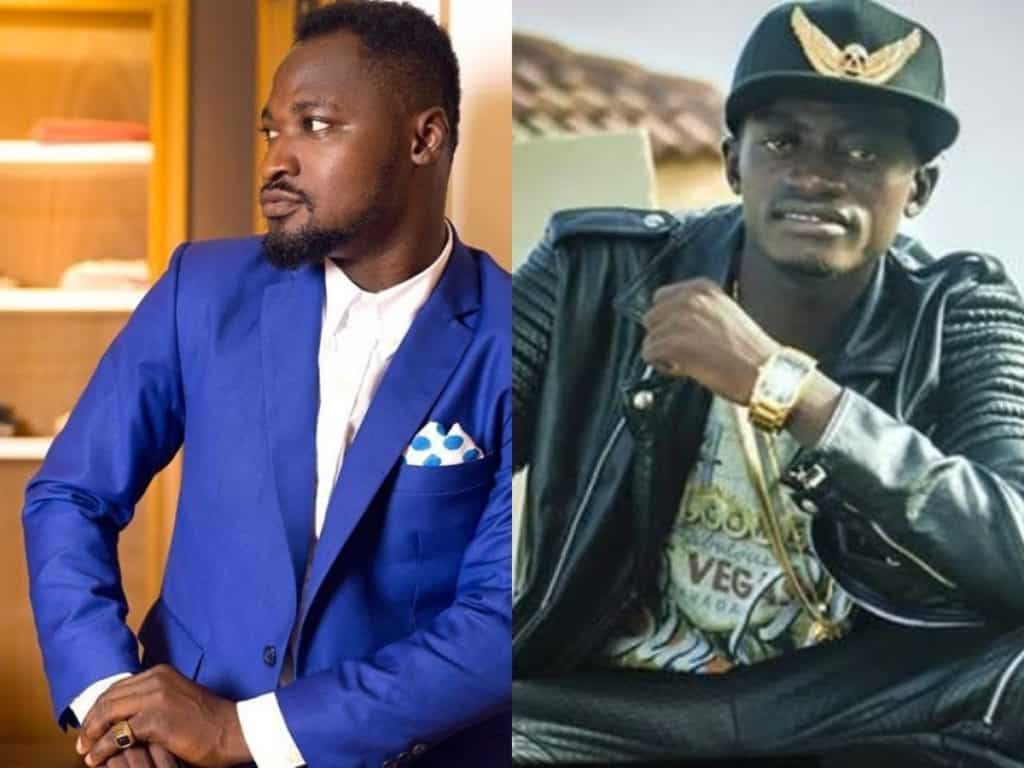 For some time now, both Funny Face and Lil Win have been throwing jabs at one another on social media that has already generated so much conversation in our entertainment industry. This misunderstanding sparked when Lil Win (Kwadjo Nkansah) said on Zion Felix TV that, Funny Face has been given an award which does not belong to him and that he (Funny Face) bought the award.

Funny Face never took it lightly and that’s what escalated all this beef among the two actors. On United Showbiz with Nana Ama McBrown, both Lil Win and Funny Face were invited for an interview as it’s done every Saturday evening on UTV and the actors couldn’t control their temper. They rather disrespected the host and the entire Despite group as they started throwing physical punches to each other to surprise of every one.

Watch the video below for the real action.