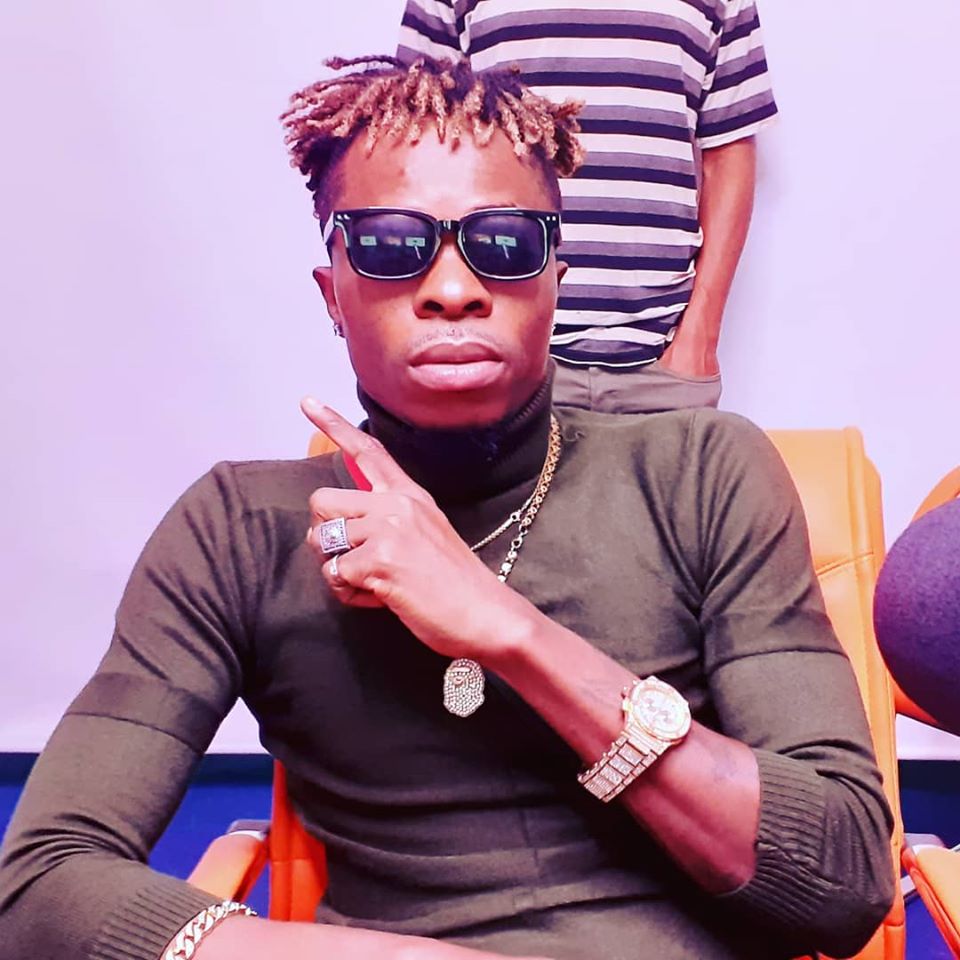 Former SM militant, Natty Lee has admitted Shatta Wale has a problem with him because the latter has blocked him on Facebook and doesn’t respond to his text after his exit from the camp amidst a small misunderstanding.

The remorseful artiste told Sammy Flex on Showbiz Agenda live on Zylofon 102.1 FM on Friday morning that, he knows Shatta Wale is not cool with him because of the issues that caused their exit.

“I’ve realized Shatta Wale blocked me on Facebook and he doesn’t respond to my messages on watsap too after my exit. I know he has issues with me but I know what my brother likes. If you offend him and want to apologize, you should go see him with a matured woman with enough body” he stated as monitored by sammyflextv.com.

According to the artiste who was on the show to talk about his up coming EP, Ignace billed them for a 4Syte TV concert and that was the beginning of their problem with the SM boss because he did not approve of their going and they ignored it. The Olympics hit maker Natty Lee still sees himself as an SM guy even though not officially on the record label. His latest with Sister Afia called Heart Beat is currently receiving massive airplay on radio and on TV.