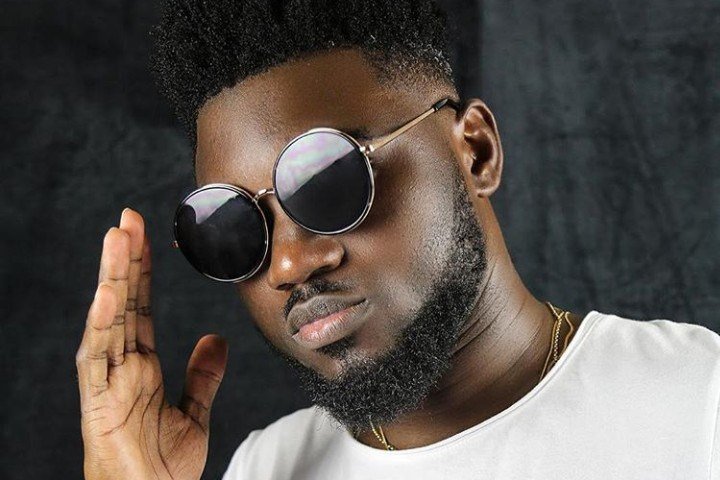 Ghanaian rapper and singer Donzy Chaka has angrily down played and attacked his colleague artiste Apaatse for accusing him of song theft.

Donzy in a banter with Apaatse on Zylofon FM’s Showbiz Agenda with Sammy Flex asked how many hits (Apaatse) has and what he has achieved in the music industry for him (Donzy) to steal his song.

The “Odehyie” singer asked if Apaatse is “stupid” to have lied to the public that he (Donzy) did not prompt or inform him before using “lyrics” he helped him to write on a different song.

“Apaatse has contradicted himself because on Hitz FM’s Day Break Hitz with Andy Dosty, he revealed I made him aware (called him). I was going to use the lyrics for another song and now he is saying something different on Zylofon FM, he is a liar” Donzy angrily stated.

“Are you mad? Are you stupid? Who is Apaatse? When did he drop a hit song? If you give him all the mileage in the world, he won’t shine” he added.