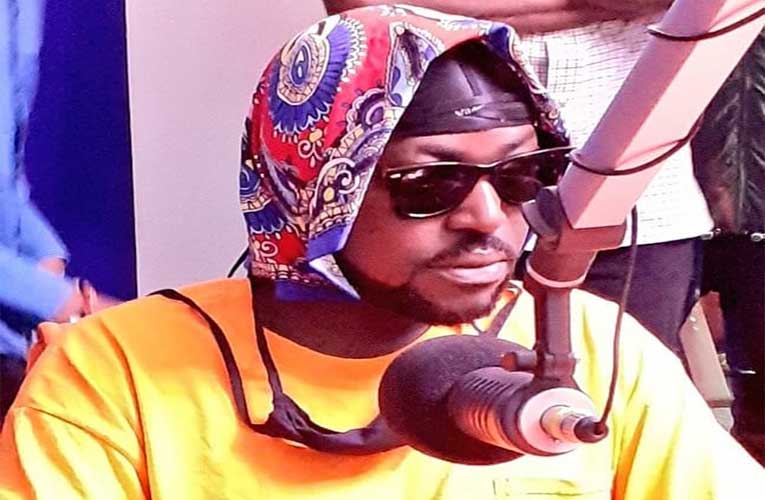 It’s alleged that Stonebwoy pulled a gun after slapping Angelo for disrespecting him and this happens to be the third time Stonebwoy has pulled a gun if the rumors Sammyflextv.com is hearing is true.
First gun was pulled when he had a misunderstanding with Zylofon’s transport manager, the second one happened at the last year’s VGMAs and the latest one is between himself and Angelo which is an alleged information as at the time of going to press.

Yaa Pono hearing this news was not happy with his Ashaiman brother Stonebwoy and in tweet he wrote, “1,2 gun 1,2 gun the day u go hear 3,4 u go dey have discussion with echo”. The above tweet means one day Stonebwoy will end up in prison if care is not taking.