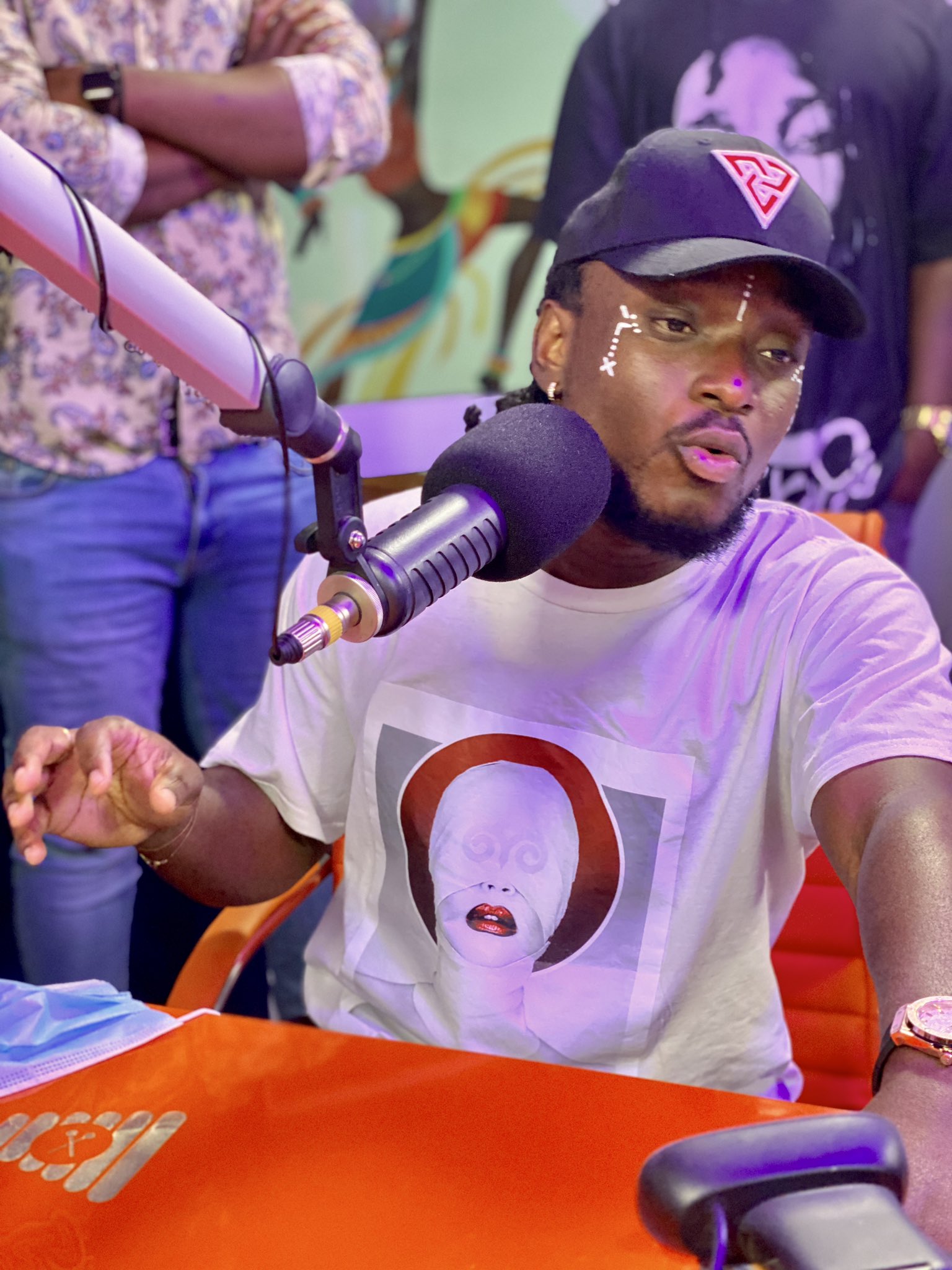 One of the very best freestylist in the Ghanaian dancehall fraternity Epixode aka Verygoodbadboy has rated himself above his senior colleague Jupitar who came into the industry a year before him. According to him, the stages he has mounted to perform on so far, Jupitar has never reached such height he has gotten to in his music career.

On Zylofon FM’s Showbiz Agenda with the radio god Sammy Flex, he said the stages he has played so far in his career, Jupitar hasn’t played a quarter of it to talk of award nominations. He said he has over 58+ nominations from the year 2013 to present including the ones he’s won. So to him, he is ahead of Jupitar in terms of achievements.

“I have headlined and been an open artiste for a Grammy award winning artiste Itaana in Kenya, not even in my country (Ghana). I have played Harari international carnival which was hosted in 25 different countries. That one alone makes me bigger than him because he’s not seen such crowd before,” he bragged.

He further said “I have to start boasting with all I have earned and achieved in my music career so that people will get to know who I am and what I’ve achieved for them to respect my brand and to stop seeing me like a small boy”.