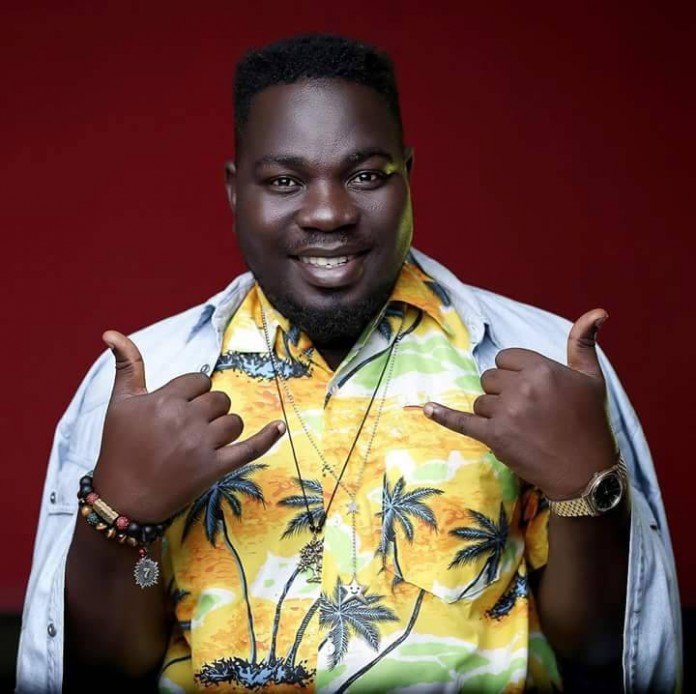 Tema based rapper Stay Jay on twitter feels the Ghanaian music industry has not been fair to him. He claims he has been relevant for over ten years but the music industry is not ready to throw a spot light on his consistent achievements and works in all these years.

“We’ve been relevant for over 10 years, but obviously the industry is not ready for that conversation. Ask killbeatz, Kaywa, Possigee, Mastergarzy, Balljay, MOGBeatz, StreetBeatz, WillisBeatz and they will tell you who I be. I’m the number one human being in music. That means any person that’s living or breathing is number two” he tweeted.

The artiste who thinks he is a threat to many in the industry added: “Why the Hate? When you’re a threat, you’re always a target Direct hit. Whoever is trying to bring you down, is already below you. I will never stop shinning because you’re intimidated by my light. My shines in your face so u can’t stand the heat/ Lebron kind of King, when I kill every beat”.

In another tweet, he called out Ghanaian rappers with some rap verse to claim supremacy.

“Who you Know rap better than stay?
Put allota work in like may day
Wen i rap is a boom call me J J
Spit bullets all day like a freakin AK
You feel the way I run around the track, Faster than a bolt and u know its a rap
Winners focus on winning but the loses focus on winners” he said in a tweet.