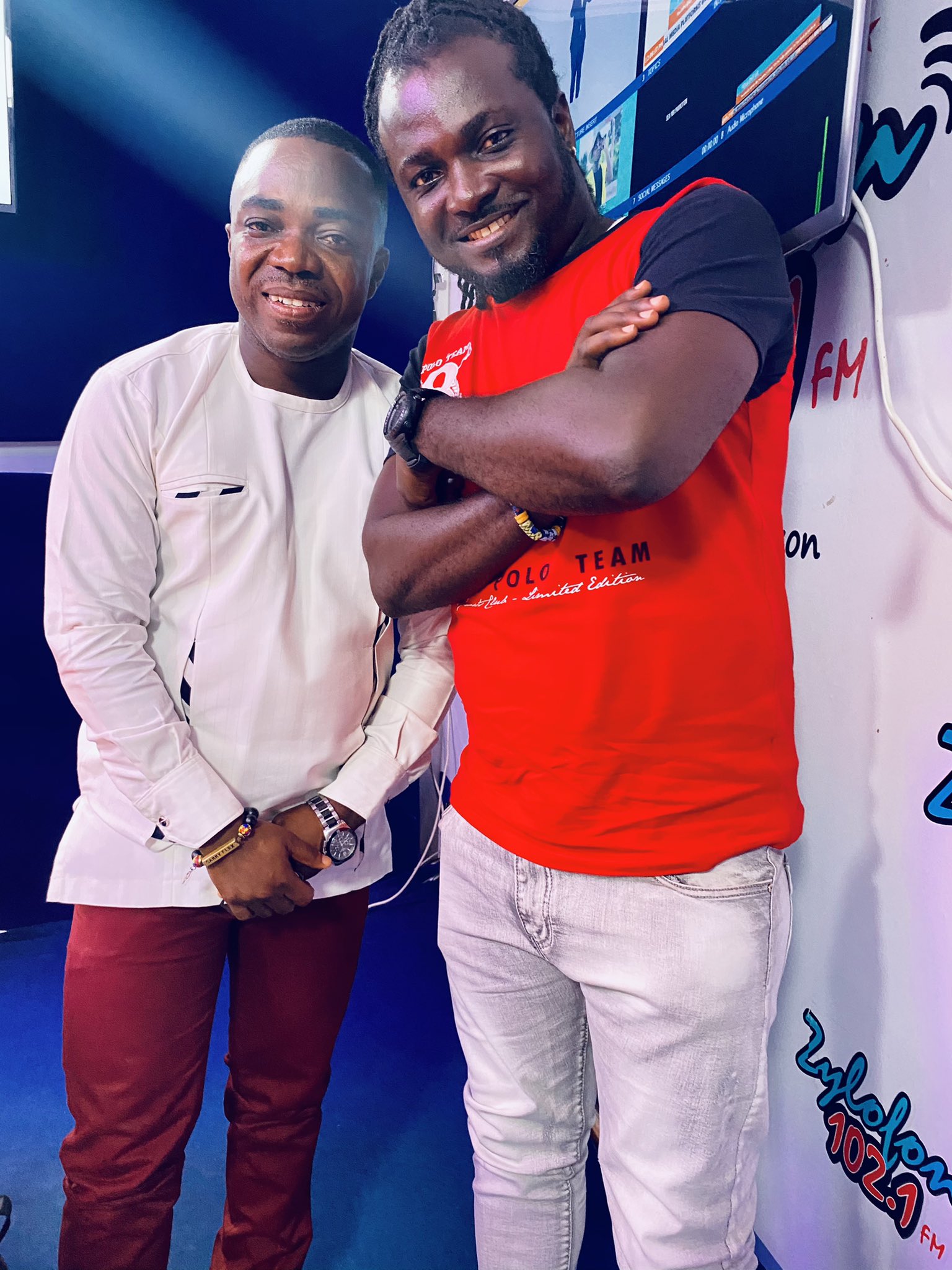 Ghanaian singer and Mentor Season 1 participant Odarky D’Andy has revealed that Emmanuel Andrew Samini aka Samini featured on his “Sweety” song for free.

On Zylofon FM’s Showbiz Agenda with Sammy Flex, Andy stated that six months after mentor, he was given GHC2000 to go produce his first single which is the “Sweety” song and he was to feature music group Wutah on the song but unfortunately they couldn’t make it.

Fortunately, Samini appeared in the Appietus owned studio as he was recording and he was asked to bless him with a verse. Samini never hesitated to jump on the song, he never asked for a penny and even went on to bless him with more shows after the song became a hit in just three days.

“I’m very much grateful to Samini for not charging me as he featured on my “Sweety” song. I will never forget what he has done for me and I’m pleading he gives more shows if the chance comes,” Odarky to Samini.