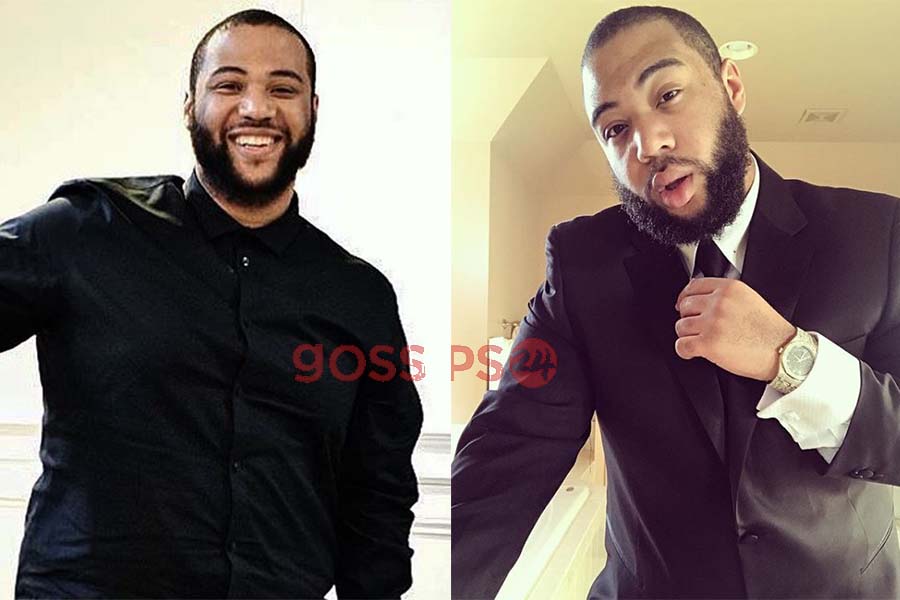 Ghanaian artiste and son of Archbishop Duncan Williams has said that anyone who loves him should flood his DM with nudes.

DeeWills on his Twitter page posted that to him, if you claim you truly love him then the best way to prove it is to send him your nudes and nothing else.

The “Second Chance” singer in recent times has been making a lot of posts on his Twitter page which is very much opposite/contrary to what his father preaches.

“If you love me, send nudes so I know it’s real”, he tweeted.

In other news, Deewills dreams of building his own night club where he can live a life on his own without any interruption. All he wants to do is to chill.

He tweeted “I want to build and own a nightclub one day 😍 like the way I go chill eh”.