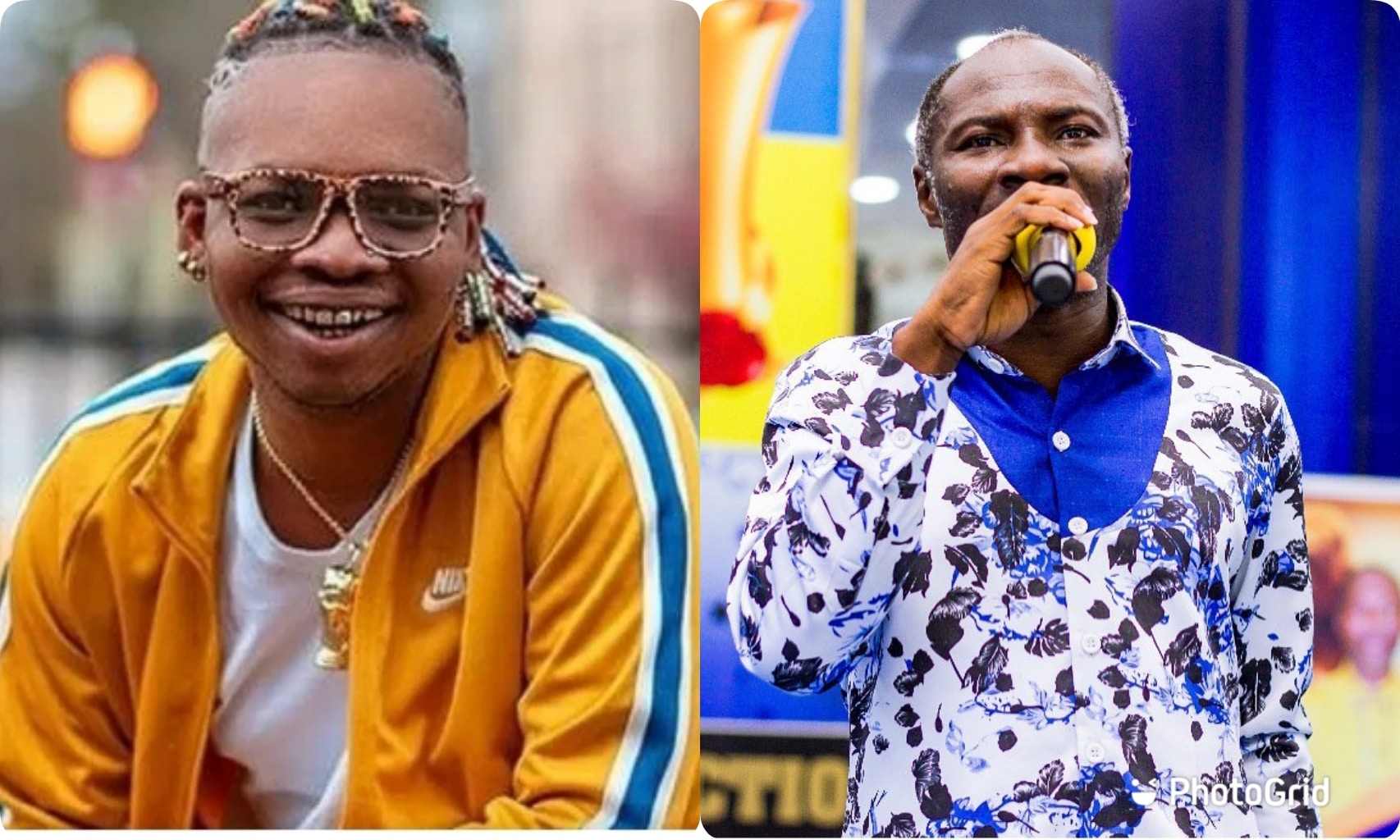 The founder and General Overseer of Glorious Wave International, Prophet Badu Kobi has reacted to claims by Nana Tornado that he pays Afia Schwarzenegger to insult Prophet Isaac Owusu Bempah demanding that he retracts and apologizes.

The man of God through his lawyers, Hayibor Djabeng & CO refuted the claims by Tornado which went viral on social media.

In a statement released by his lawyers yesterday, they described Nana Tornado’s claims as false, malicious and defamatory.

The statement further demanded that Nana Tornado retracts and apologizes within 72 hours, failure to do so would force them to seek legal action against him.

Read the statement below.