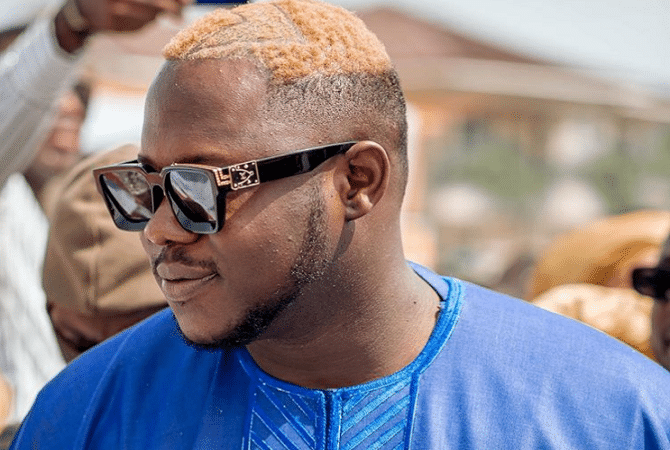 The heat over happenings in Nigeria is getting everywhere. There are verbal brutalities also happening on social media between some influencial people over the silence by ECOWAS Chair, President Nana Akufo-Addo on voilence in Nigeria.

Reports by eye witnesses on social media and the rights group Amnesty International said several people were killed and wounded when soldiers opened fire. The state governor said about 25 people had been wounded but only one person had died.

Protests over a now-disbanded police unit – the Special Anti-Robbery Squad (Sars) – have been taking place for two weeks, with demonstrators using the social media hashtag #EndSars to rally crowds.

As tensions continue to rise on Wednesday, Some Ghanaian celebrities including actress Yvonne Nelson have mounted pressure on ECOWAS Chair, President Nana Akufo-Addo to break his silence as soon as possible. But rapper Medikal’s response to the actress tweet has gone viral as many feel it makes much sense.

The rapper tweeted: “The Ghanaian president ein silence on social media no de mean say he is doing nothing behind closed doors. Maybe he is, who knows ? How many times wonna President address the nation during COVID/ lockdown period in Ghana ? Severally ! don’t blame Nana for Buhari’s incompetence!”.