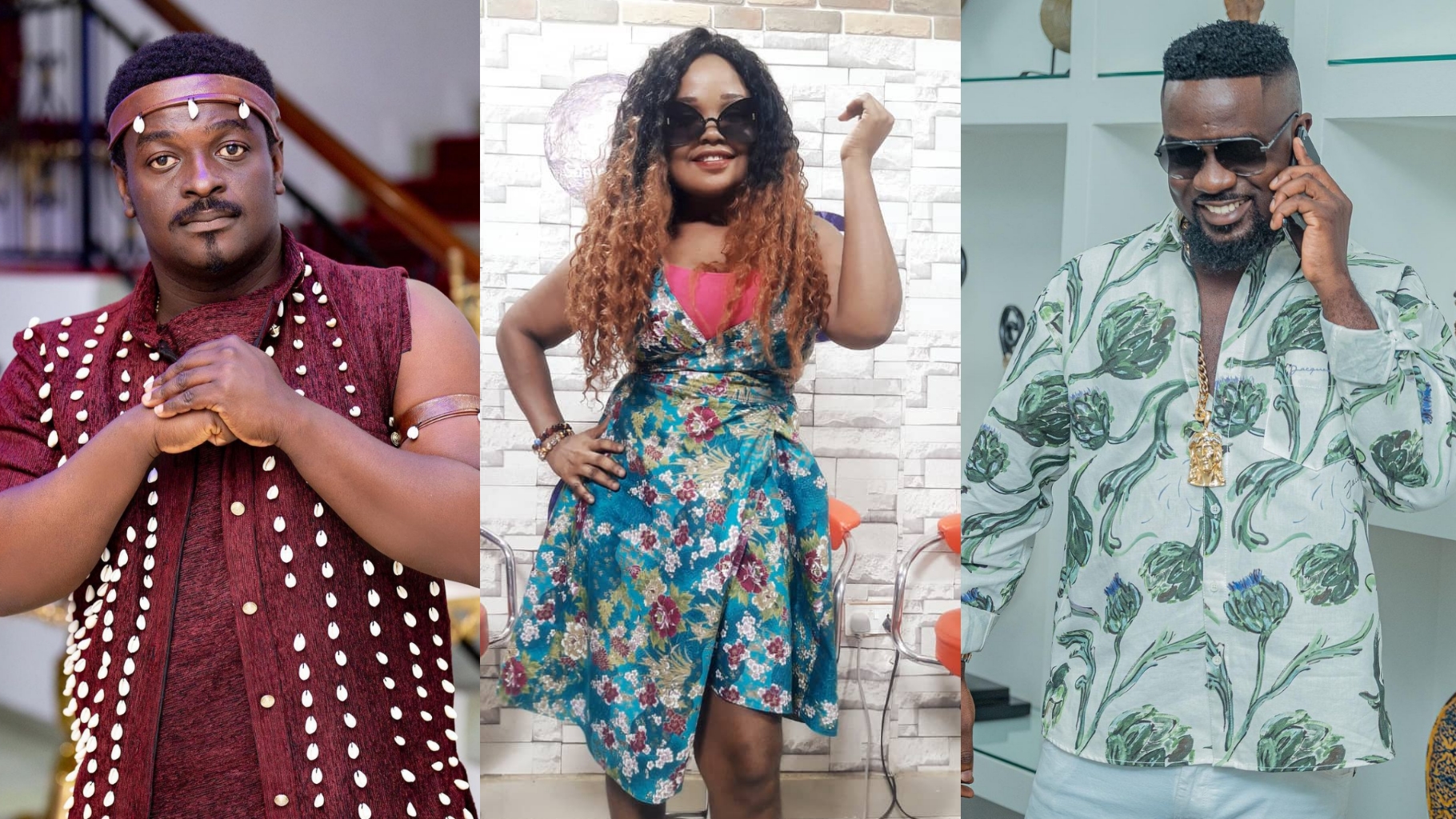 Some people are very bold and others are also shy to say what really they feel like doing in this freedom world. An interview on Sammy Flex TV with a young lady who is likely to be in her late 20`s or early 30`s has revealed that there are others who are not scared or shy to put out their real feelings to the world.

The lady whose name we got to know as Tina has in the interview said that there are so many celebrities she would want to have as friends and others she would like to eat. She mentioned Shatta Wale, Sarkodie and others but revealed not liking Stonebwoy for her own reasons. Whilst we were discussing Kumi Guitar`s latest song SEX in which he talks about his male friends loving sex with non of them being virgins, the lady whose name we got as Tina confirmed the reality in the Kumi Guitar song.

“It`s very very true. Men like more sex than women so Kumi Guitar is right if he says men are sex addicts. Personally, i might not like too much sex but there are some celebrities i would want to eat them given the chance and Sarkodie is the chief among such celebrities. I just like the guy and how he packages himself, trust me. I know he is married and might not do it but me dier, the least opportunity i will get, i will chop him roff roff” she revealed.

Click the link below to watch the video interview.