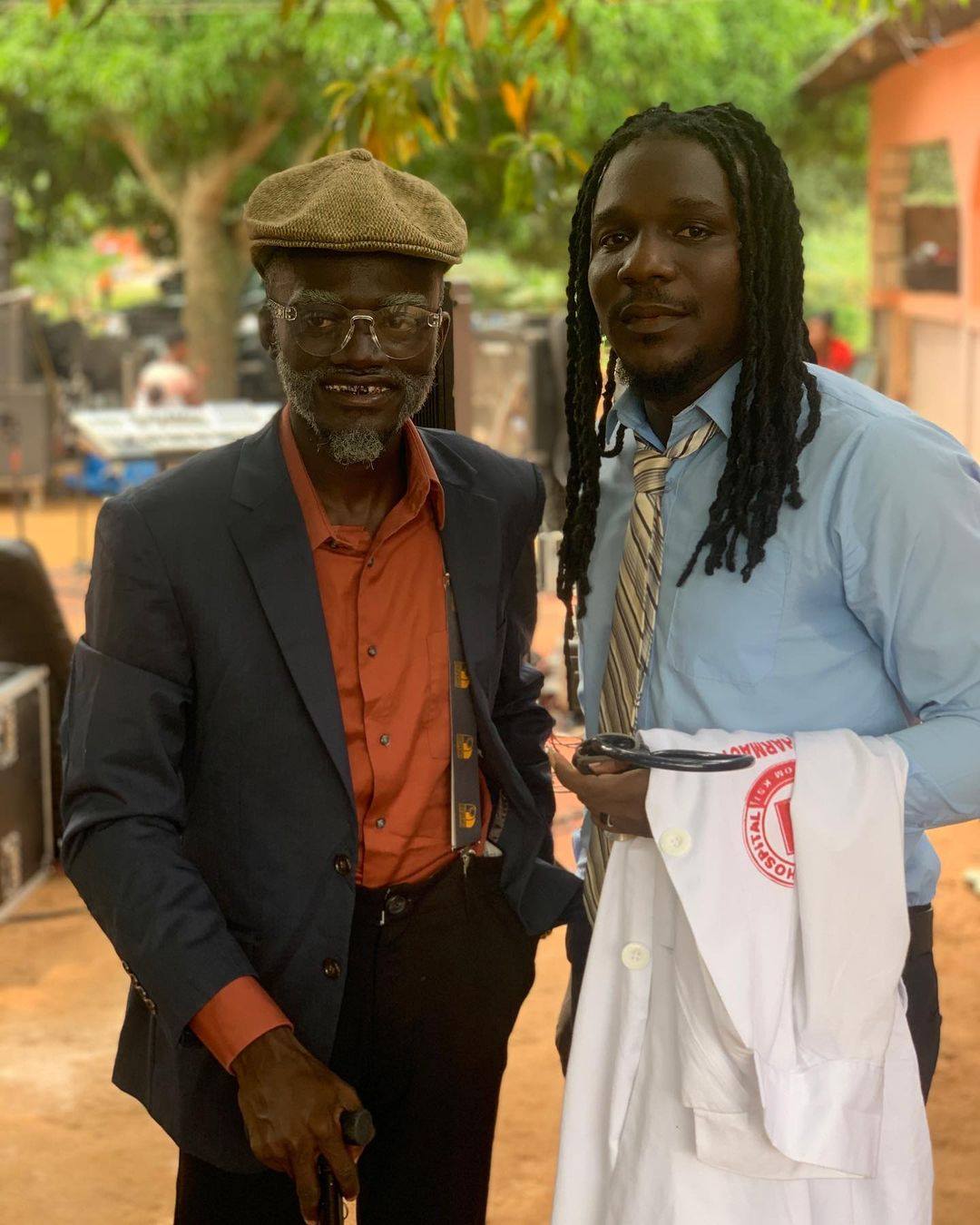 Ghanaian comic actor and singer Kwadwo Nkansa aka Lilwin has finally settled his differences with his former manager who doubles as an actor and musician called Zack GH.

Both were spotted in Pictures and in videos as they act together in an upcoming series produced by Lilwin himself.

Ghanaians and movie fanatics are happy to see them together after going their seperate ways and doing their individual projects in a long while.

Zack GH acted as Lilwin’s doctor in the series titled “Cocoa season” which is yet to be released and that’s what made Ghanaians happy that at least a new project will have the two doing what they love doing again.