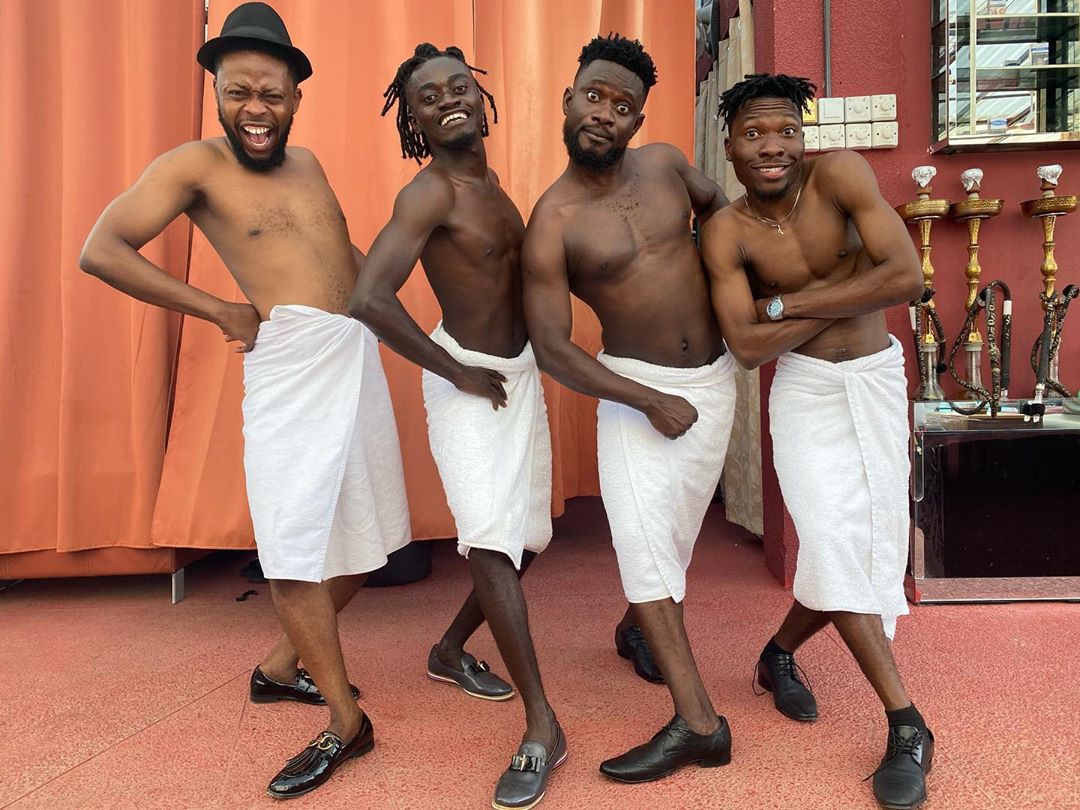 Award winning Kumawood actor Kwadwo Nkansa aka Lilwin has done the most marvelous thing ever in movie making as he has casted over 20+ artistes in his upcoming series.

Lilwin has proven that though the Ghanaian movie industry is not booming as before, but he can still make it happen and that`s why he has taken it upon himself to produce a new series with a lot of stars featured in it.

Comic , Educative , Drama ,Full of Suspense
Ghana watch out for my Finest Series

It’s a must watched

Joining all forces of the industry
Veteran Actors , Renowned Actors , Most Influenced personality , Top streamed Musician , New Faces of Tv
All in One Pack

You can’t miss the fun