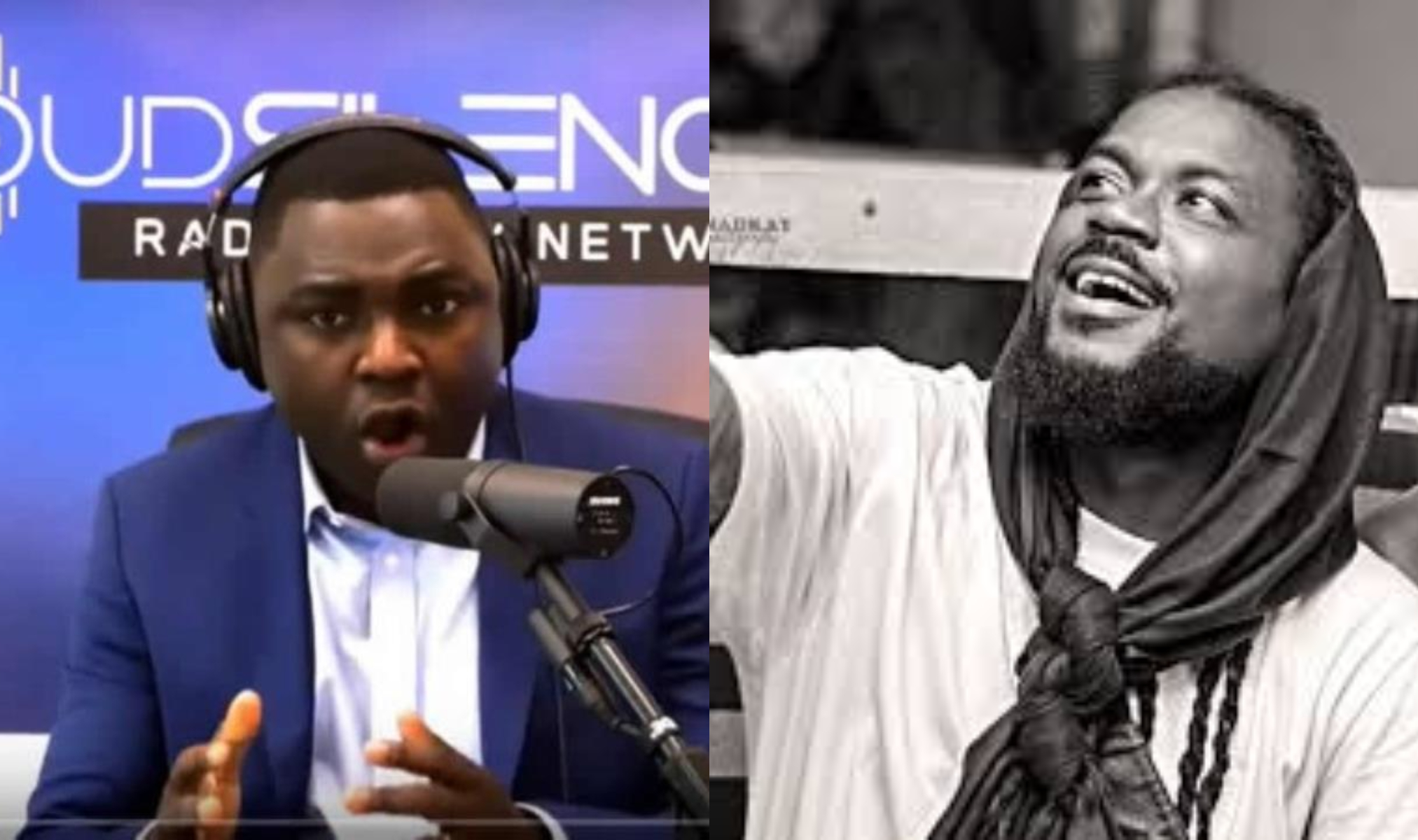 A renowned Ghanaian journalist who lives in the United States Of America has blasted Samini for not addressing the horrible things in his home town but rather endorsing a political party.

On his Facebook page, he descended on Samini for not speaking to the damaged roads and the polluted drinking water by cattle. He further added that instead of him to put all the people in his town`s needs, he has ignored them for a political party.

“SAMINI I was expecting you to talk about how people in your home town share drinking water with cattle and sheep and how the roads leading to your home town has gaps like adwoa sarfo’s teeth in your campaign song for nana addo. As usual the “DAGATINIII” did what we the “akans” want and say “ntafuo de3 we can buy them easily” like Azure and Martin Amidu. #focus,” he stated.