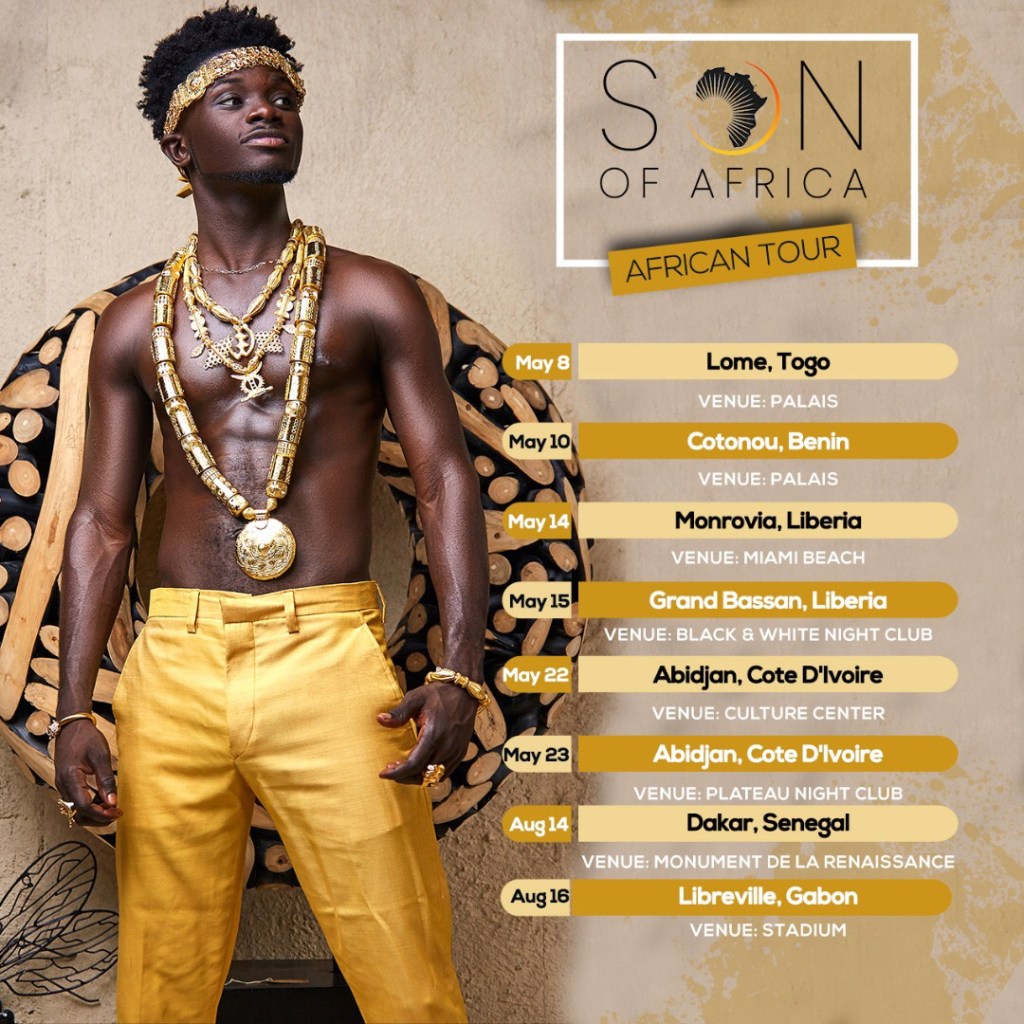 Hit maker of “Do The Dance” Eddie Khae has said that Kuami Eugene has threatened to make him suffer in the industry if he does not take his vocals off his “Wremu” track.

In an interview with Sammy Flex on Zylofon FM’s Showbiz Agenda, he stated that he wanted to release a song that has Kuami Eugene on it and he asked him to wait for a while. After some time, he confronted him again but Eugene told him the song is faded out (Dead) so he shouldn’t continue with it.

Meanwhile, Eddie Khae has argued that it’s his own song and not Kuami’s own so he could not decide for him when to release the song. Kuami then told him to take his vocals off the song if he is not ready to listen to him, if not he will report him and make the industry unbearable for him.

“I wanted to release a song that had Kuami Eugene on it and he asked me to hold on for a while. After some time, I approached him again and he said “the vibe of the song die” and that if I want to post it, I should remove his vocals if not he will make the industry difficult for both of us” he stated.