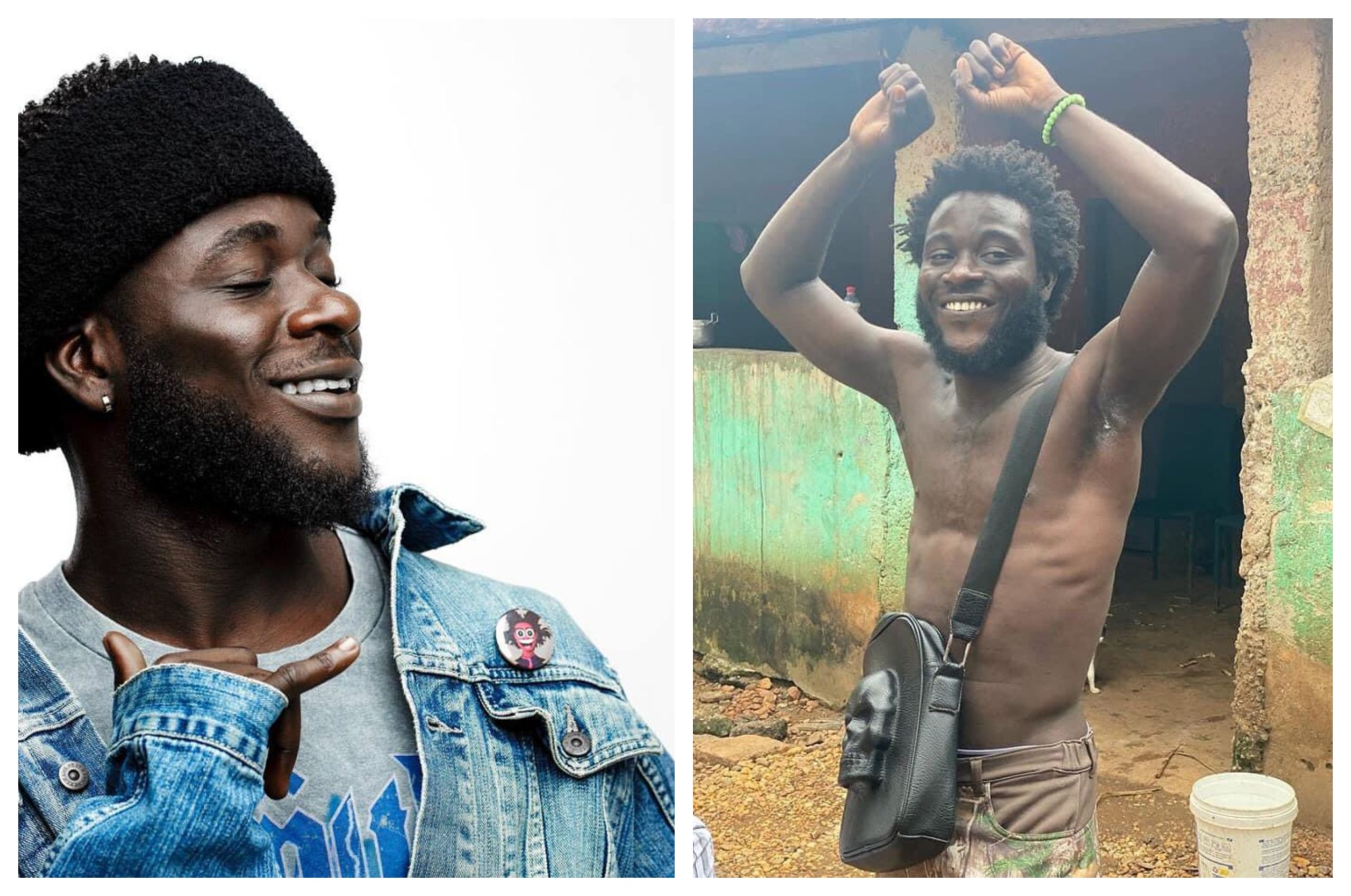 Ghanaian rapper B4bonah has refuted public perception that he is into drugs and getting mad, claiming he is not a drug addict and of a sound mind.

Reacting to his tweet that he has stopped music on Ekwanso Dwoodwoo with Abeiku Santana on Okay 101.7 FM, the rapper confirmed that he is no more into music.

“When they talk about me doing drugs, what kind of drugs are they talking about? Because I don’t really get it. I went to my village, my home town, I need to be as equal as my people back home. I don’t have to act up with my people and in that particular picture, I had just returned from the farm. That was the reason why I appeared like that in that viral picture. If people do drugs because they go to the farm, then every farmer is a drug addict. Every farmer is doing drugs because farmers look like that all the time. I am not a drug addict neither am I getting mad. I hear these things every day but I’m not bothered” he said .

The rapper further explained: “First of all, everyone is allowed to think whatsever they want to think and if that is exactly what they want to think about me so be it. I am doing me and that’s all I care about. Doing something to change what or how they think or doing something to impress them means changing myself and I’m not going to do that. But at that very day when I tweeted that I’ve quit music, at that particular period that was what it is. That was how I felt at that time. It was a state of annoyance for me. Aside the life on social media, we all have our challenges as individuals. When we all leave our office and places of making money and get home, we are the only ones facing our demons. No one out there knows what you go through because you are expected to let the whole world know life is getting better no matter what you are going through”.