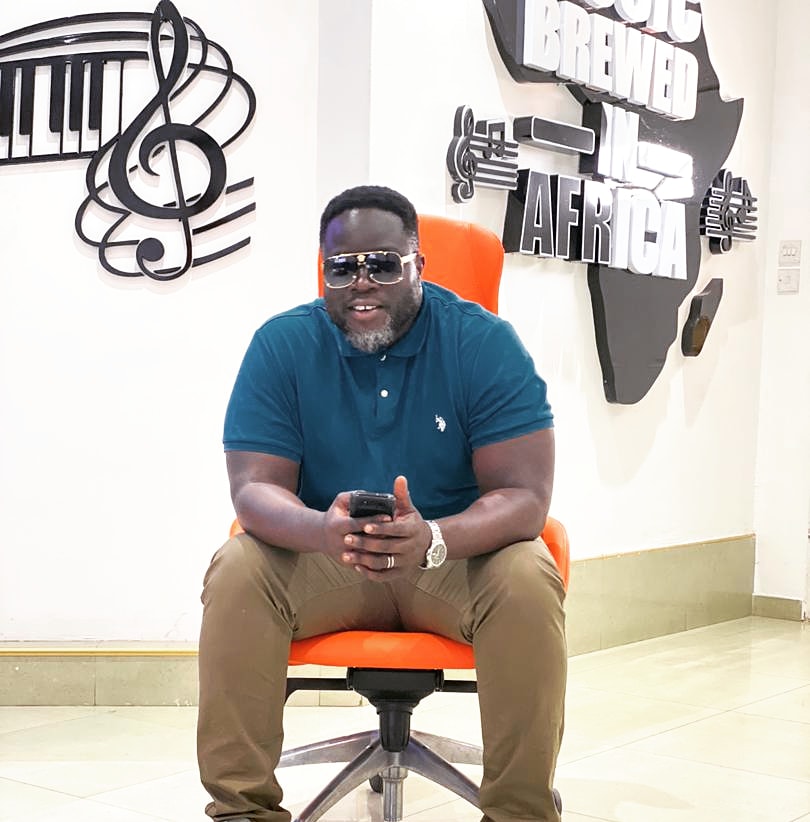 Zylofon Music`s executive manager Jeffery Tanor aka Skinny Willies has exposed all his three artistes on the label thus Kumi Guitar, Obibini and Tiisha in an interview revealing their vices among alcoholism, smoking and sexual activities.

Speaking with Sammy Flex on Zylofon FM’s Showbiz Agenda, he revealed that Kumi Guitar loves sex so much but when it comes to alcohol and smoking he is as clean as a wool. This response came after he had told a lie that Kumi Guitar does none of the three issues listed below being alcohol, smoking & womanizing.

Skinny Willies who has been working with Obibini since 2016 further revealed that his rap artiste is rather a fun of women instead of the two vices of smoking and alcoholism. “Obibibi is likely to do women more than any other thing i know” he added.

Tiisha is a fresh signee on the Zylofon Music record label and the only female artiste on the label at the moment. Interestingly, Skinny Willies did not spare the only “she” artiste on the label but also revealed the vices she is also noted for. He tells Sammy Flex on Zylofon FM that Tiisha is a regular user of alcohol more than any of the three mentioned vices above.