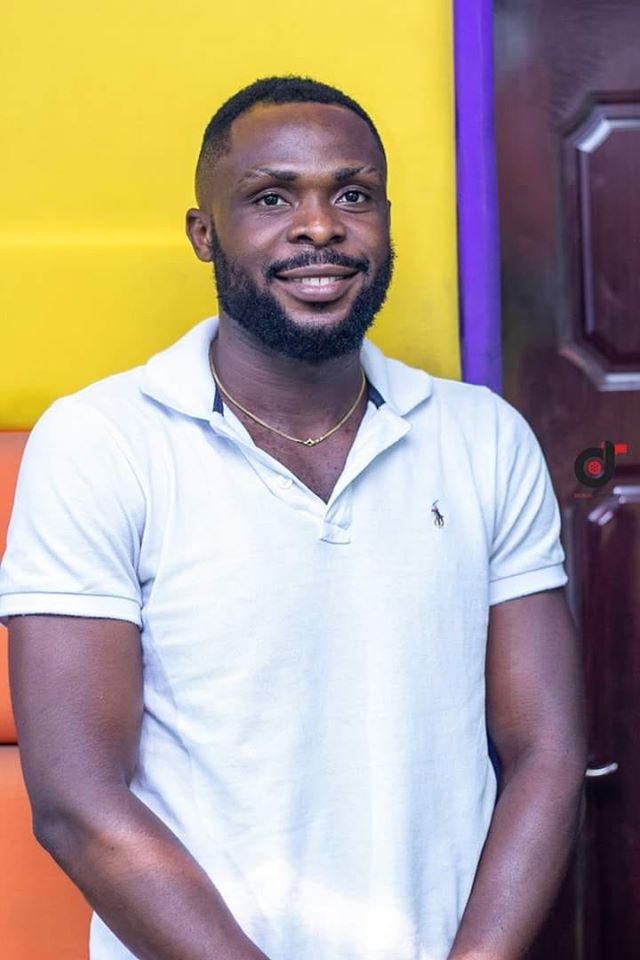 Music executive and radio/TV pundit Ricky Tenneson Kotey has revealed that Samini’s recent NPP’s endorsement is only for his gains and not for the industry’s development.

Speaking on Simply Showbiz With MzGee, he disclosed he knows for a fact Samini reached out to the NDC for same business before being seen on the other side later.

“I think this is a wrong one for Samini at this point for me. And it was interesting that someone had to dig deep comments that he made four years ago and how he’s been quick to flip the script all of a sudden. And you know if you do a critical analysis of Samini in recent times, it`s clear that he’s been trying to get some attention. You know, with the whole Stonebwoy incident where he came back to say it was a publicity stunt, he was just trying to get people’s attention and then also the Asaase Sound Clash. It`s been clear that you know Samini just wants some level of attention. There is also news which is confirmed. It`s true that, of course, it is going to get him that attention because at least we’ve spoken about him for sometime, he has gotten some level of buzz and it was unfortunate for me because he came out to say that he really meant some of the words in there because I know for sure that he didn’t mean it” he stated.

He further revealed that: “It was he trying to do business, it was him trying to get his way, find his way because Samini has been on the quiet. We haven’t seen a lot of him lately. I know for a fact that he reached out to the NDC. Yes I know for a fact he reached out to the NDC but I wouldn’t say he was declined. He reached out to the NDC, more or less like I’m available. I am one of you. Can we do business. I know that for a fact. So when I saw him on the other side I was like okay. You know this gentleman was not subscribing to someone’s achievements but he is doing business as usual but I am surprised he came back to say he really meant some of the words that he was saying. It was really unfortunate. But some of these things it clearly tells how some of these industry people are too desperate for the gains rather than how the industry is going to be developed. It`s unfortunate. When I saw it and heard all the noise about it I was like no”