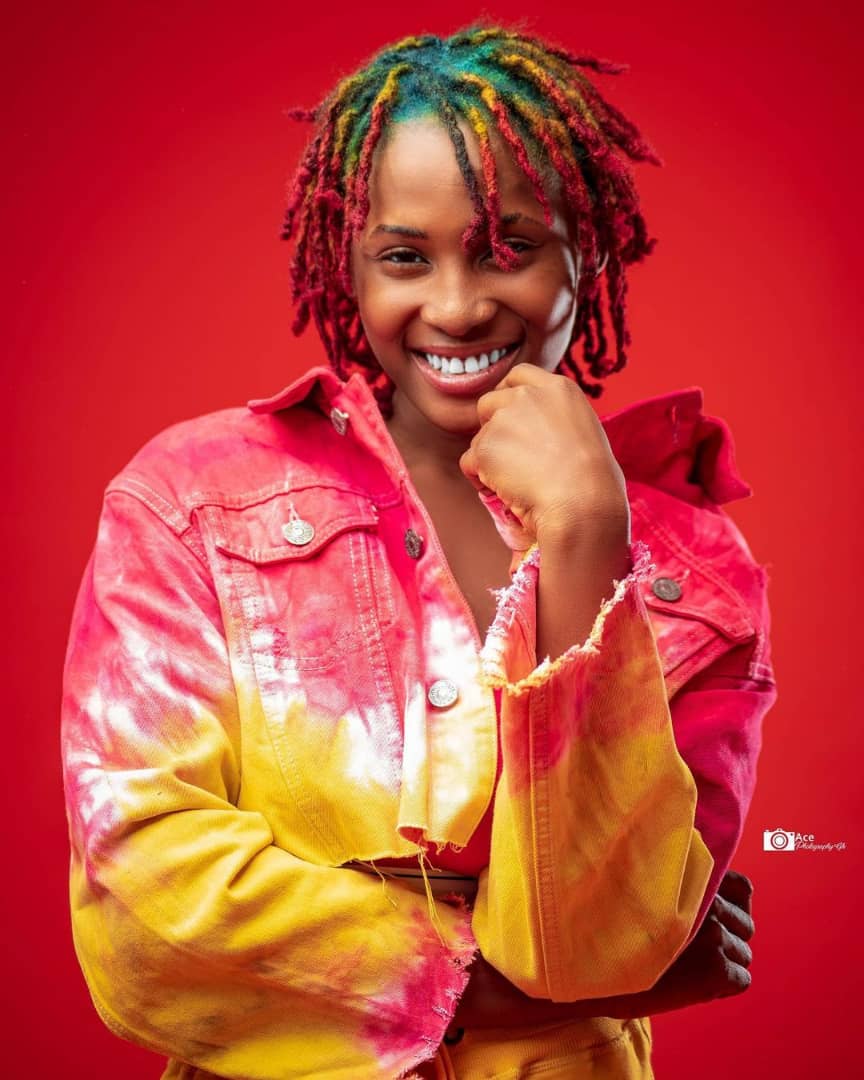 On Zylofon FM’s Showbiz Agenda with Sammy Flex, she stated that she was then with Bullet but wronged him and was sacked from the camp of RuffTown and after she left the camp, things became tough and rough for her.

And that’s when she decided to plan on how to get closer to Bullet again. She then called Bullet and told him she is in search of a job and Bullet offered her a job as a PA to Wendy Shay, though she had no experience to be a PA. She grabbed the opportunity just by telling Bullet she has done such a job before. So basically, she lied to go back to the camp again.

“I wanted to get closer to the RuffTown Records label and that’s why when Bullet offered me a job as a PA to Wendy Shay, I accepted though I had no experience. But it was a plan I executed and had to work on that to go close to them because I love them” Kiki Marley disclosed.