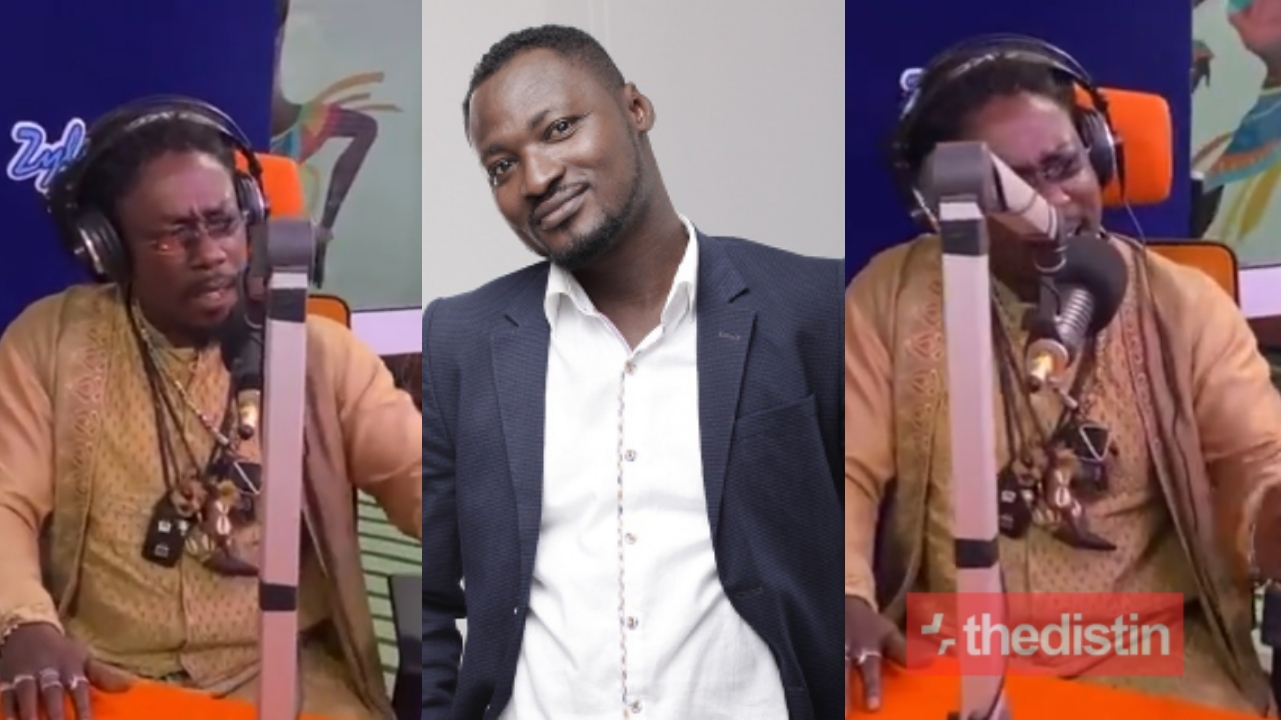 Ghanaian reggae/dancehall artiste Jah Wisdom who is the father of Venessa, Funny Face’s baby mama has vowed he will never forgive him for the insults he’s rained on them.

On Zylofon FM’s Showbiz Agenda with Sammy Flex, he expressed his pain on how Funny Face rained insult on the family calling them poor people, weed smokers and more saying that’s why he has refused to forgive him.

Again, he stated that he wanted to sue Funny Face but he later realized he is not sane so he has decided to let it slide but he will never allow him into the family and will also not have access to the kids again.

“I will change the names of the kids because they have no local names. He can’t even take care of his kids and he is out there talking any how. He doesn’t deserve my daughter anymore” Jah Wisdom angrily stated.