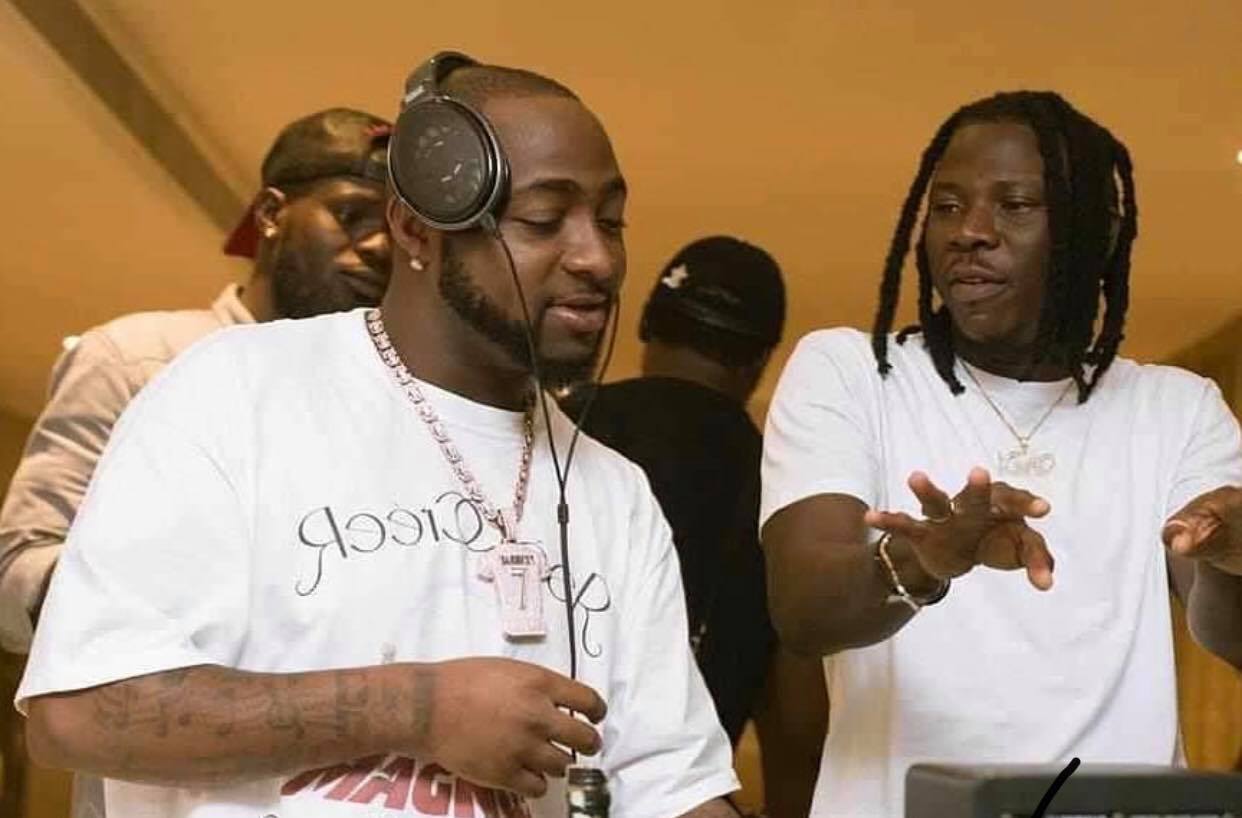 Multiple award winning reggae/dancehall artiste Stonebwoy seems very upset over the leakage of his much anticipated song “Activate” which features Nigeria’s Davido. The Bhim boss, 1GAD has vowed to take legal actions against every single soul that contributed to the leaking of the song.

According to Stonebwoy, his efforts, money and time have gone to waste. This is a song he had planned to lock off the year with, a special Christmas package to Bhim Natives I guess, but unfortunately the surprise box has been opened.

He tweeted on Friday morning: “The song dier it’s for the masses regardless. it’s the BiGGEST SONG to lock off The Year though. But that leak leak behaviour is old school. Money, time & efforts go waste thus we can’t ignore no more, even the culprits know better they only do it because no one takes them on”.

The furious dancehall artiste added: “I promise Every single soul will be taken on for this leak..”