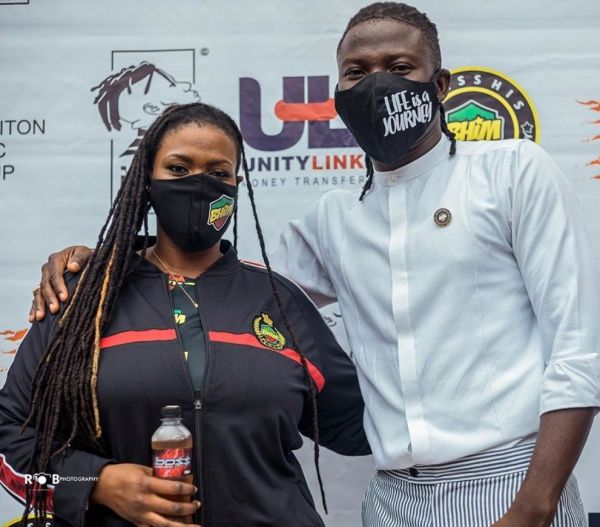 Multiple award winning reggae/dancehall artiste and leader of BHIM Nation, Stonebwoy, has said that he has not publicly endorsed any political party but the current president Nana Addo Dankwa Akufo-Addo has in the last three and half years achieved a lot and is doing a lot of things which are very endorsable that he personally endorses.

Speaking on Ekwanso Dwoodwoo with Abeiku Santana on Okay 101.7 FM, he said there are things happening in this government that deserves his endorsement.

“Chairman this is a difficult question but please no. I will say I have not endorsed any political party. That is what I can say. Because if you mention the name of our father Nana Akufo-Addo, I know there are so many things he has done which also deserves my endorsement as Stonebwoy. You understand? So I can say I have not endorsed any political party but president Nana Addo Dankwa Akufo-Addo as president of Ghana has also done a lot of things that are endorsable which I also endorsed” he explained on the show.