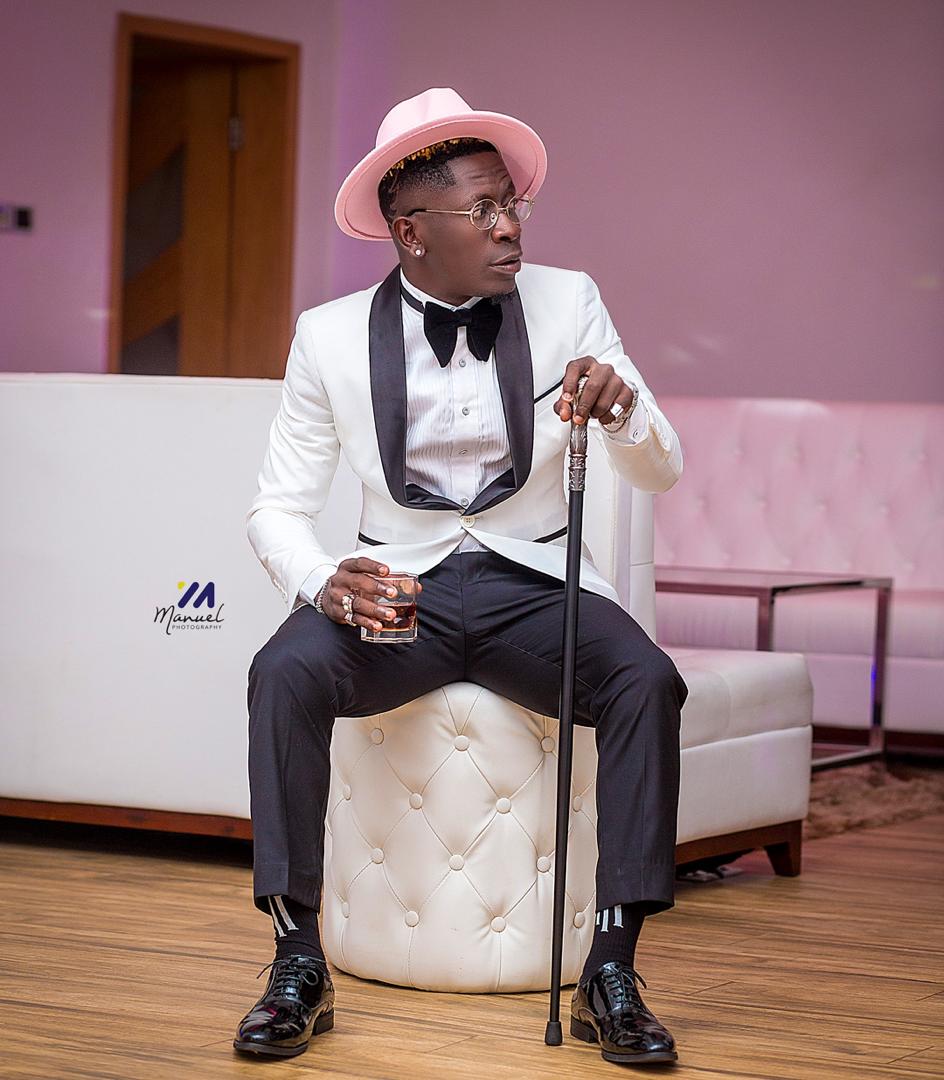 African Dancehall King Charles Nii Armah Mensah aka Shatta Wale has cautioned Ghanaians to stop tagging him when they are doing their politics.

Few days back on Twitter, there was a handle with the name Shatta Wale that posted something against the Leader of the National Democratic Congress (NDC) and that made Ghanaians tagged Shatta as an NPP supporter since they thought it was the real Shatta Wale who was tweeting such messages.

But Shatta Wale upon seeing that tweet circulating with his name on it was alarmed and not being happy according to him, he revealed it was a photoshop and not his real page so people should stop dragging him into such matters of politics and name calling.

“Stop dragging me into matters of politics when I haven’t said anything. I see prominent people in our country posting photoshop statements about me which is not true. Please stop it cuz I hate it !!!” Shatta angrily warned.