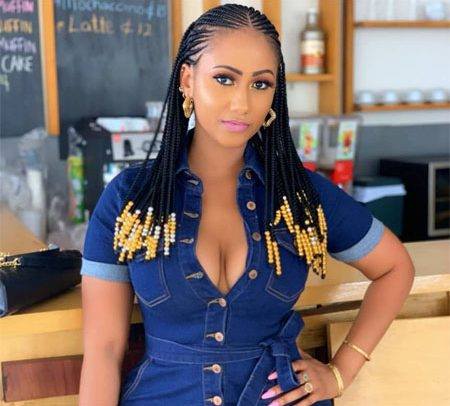 Ghanaian entrepreneur, actress and singer Mona Faiz Montrage well known as Hajia4Real has said that she is keeping her relationship on a low because she is matured now.

Hajia4Real further added that she regrets putting her relationship out there on social media but she has learnt a lot from the past and she is doing that no more until she’s married.

“As we grow up, we learn and that’s what I’m doing now. I’ve learnt a lot from my past mistakes. And again it’s not healthy for me anymore to put my relationship out there, I will do that when I’m married” she added.