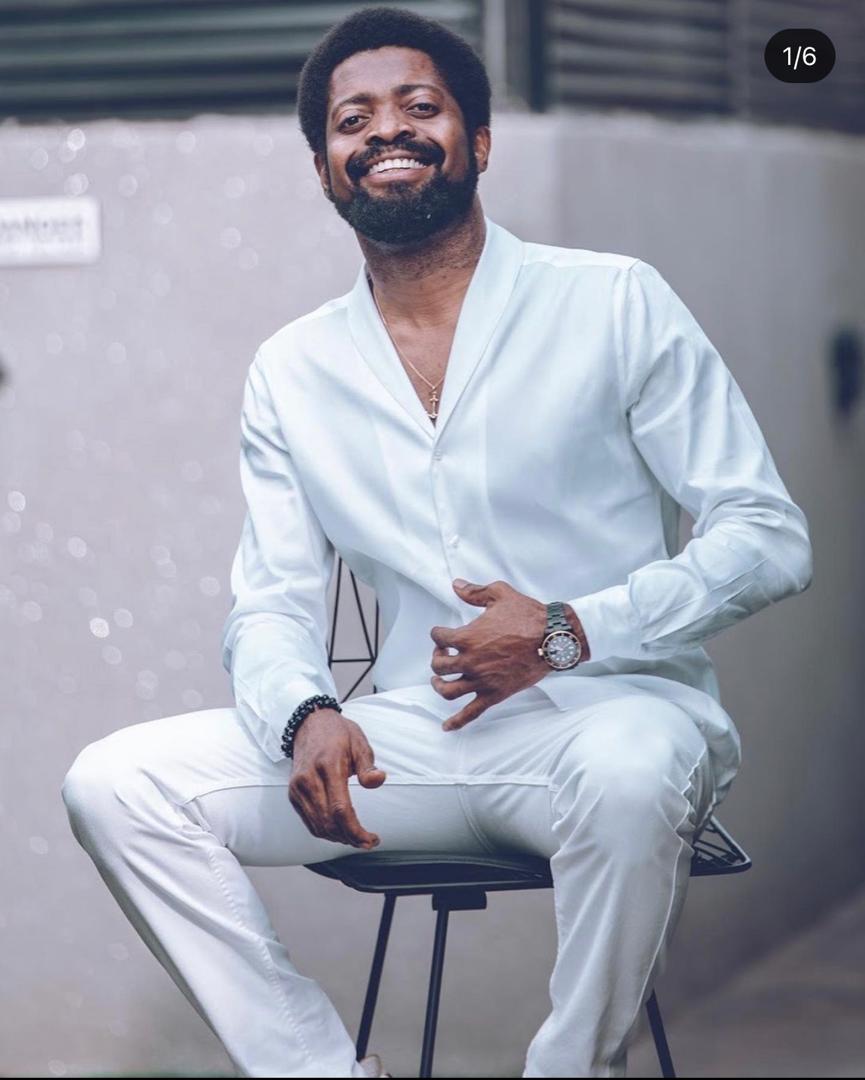 Humor god, Bright Okpocha, known by his stage name Basketmouth has surprised fans across the world with his new music album title #yabasi. The 10-track album is ready to compete on the chart topping artistes like WizKid and Davido as it presents carefully woven lyrics to a masterpiece of production and mixing.

It’s no joke! Nothing funny at all about this piece as the album can rock shoulders with the best albums out there.

We know Basketmouth is multi talented, for example he also acts both on stage and screenplays. He’s a creative writer.

Unbeknownst, the award winning stand up comedy kingpin could also do such authentic Nigerian music.

The playlist for #Yabasi album has songs like pepper soup, a down-low organic African sound. Track 2 and 3 titled “myself” and “ride or die” are more for slow jammers.

Yabasi by BASKETMOUTH is a collection of Afrobeat, juju flavored traditional instrumentation and a touch of classical house music.

According Basketmouth, Yabasi which means “ONION” is a soundtrack album for his online sitcom , #PapaBenji.

Yabasi by Basketmouth is currently available on all online stores loaded with amazing ingredients for a delicious pepper soup.