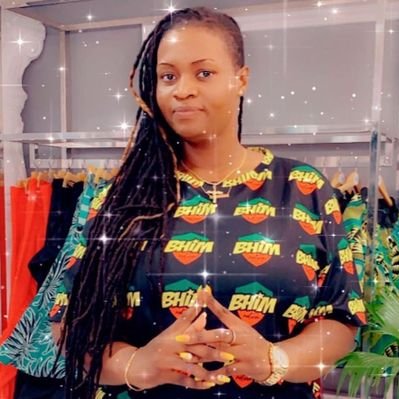 On Zylofon FM’s Showbiz Agenda with Sammy Flex, she stated that she has no bad intentions nor bad blood with Samini but she wouldn’t want to cross his lane neither will he also cross her lane.

She was asked by the host, Sammy Flex if she still has any pains in her heart concerning Samini? She replied that, she has no problem Samini since she has poured out her heart already.

“I don’t keep issues in me. The moment I say my mind about anything bothering me, I become free instantly and allows it to slide so I don’t really think about Samini to talk of dreaming about him. I’ve not called him since and we have nothing to talk about” she added.