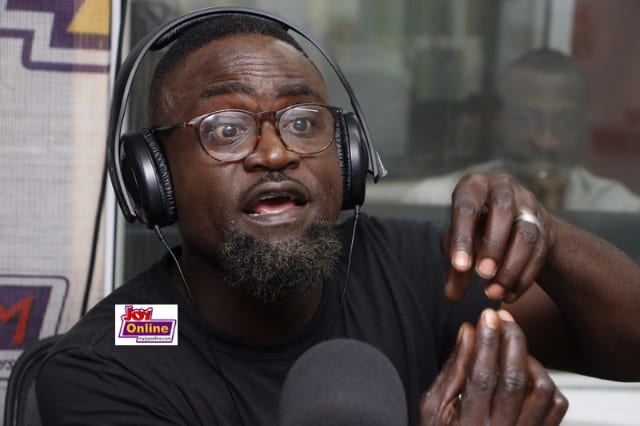 According to him on his Fire For Fire show on Adom TV, it was this same media that projected Mahama winner in 2012 and doesn’t understand why Mahama and the NDC should attack the media because projections today are not in their favor.

“This same media projected you a winner you were happy. When you were declared winner after the late Atta Mills time as winner you were excited but today the media hates you, they are not professionals because projections by them are not in your favor. It is so sad. It is really bad. We respect you and you respect yourself. You’re a man of peace so tell your people to stop it. Stop this yourself. Let’s think about the country. It is Ghana that we have to think about and not someone’s personal interest. I have won election claims with no evidence, no facts or figures. Put your figures out. Let’s put your pink sheet and that of the EC’s down and analyze it” he said on the show.

Songo further stated: “Let’s see the figure and know that truly you have been cheated. But don’t be making baseless allegations. If you say any idiot can go to court, you too go to court. Now you are afraid you will be tagged the idiot. You reap what you sow. That is life. That is the world for you. Our God is great. And so those intimidations and attacks on the media must stop. You people should forget it. Fire burn you all. What kind of nonsense is that? What’s all this intimidations? We need peace in this country. If you don’t understand and feel cheated, we have shown you the direction, just go and stop inciting people. Respect yourself because people respect you people. If you are a man of peace. then you need to show it. Please!!! This same media projected you winner you were happy. Now this same media say Akuffo-Addo is winner and you calling them names. What is that? Hypocrites and parasites!! Fire burn them all”