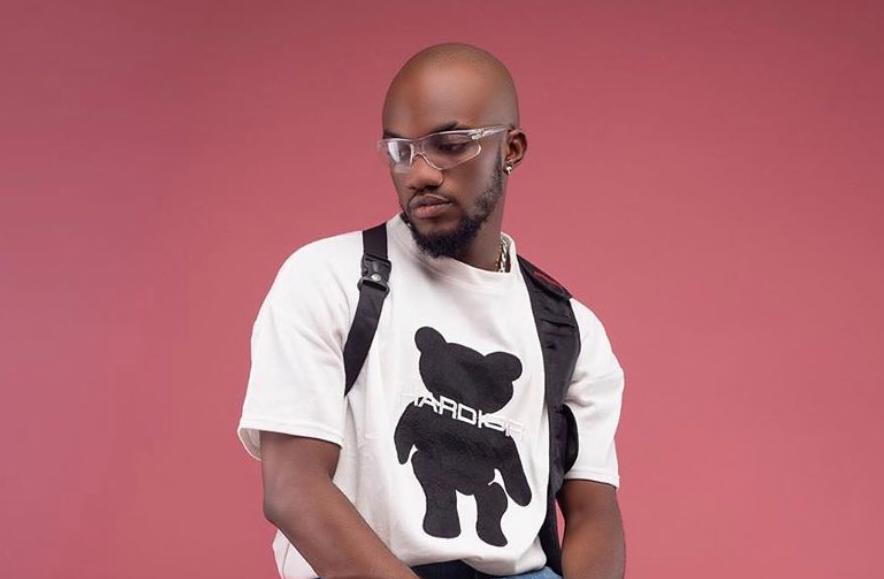 Ghanaian Afrobeat singer and dancer who happens to be a signee of Highly Spiritual Music Mr Drew has stated that Kuami Eugene steals songs more than he does.

On Zylofon FM’s Showbiz Agenda with Sammy Flex, he said that Kuami Eugene commented on his Instagram post to accuse him of a song theft which he knows nothing about and not true.

Mr Drew angrily stated that Kuami Eugene even stole the “Confusion” and the “Will You” so why would he point a finger at him (Mr Drew) for a song theft.

According to some Ghanaians and Kuami Eugene, Mr Drew`s “This Year” song is a stolen song which was sampled from “No Dulling” by Keche and that’s what pisses him off because Kuami is rather the master of song theft.