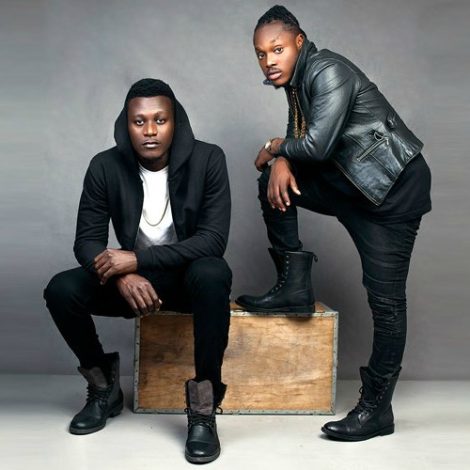 In a statement released on Thursday December 10 by management, they admitted the artiste granted an interview on Saturday December 5 on Kastle FM but never made any comments as earlier news reports suggests. According to management, the artiste never mentioned Samini or any other artiste in his submissions during the interview.

They further stated that, the relationship between Keche and Samini is very cordial and that there is no way Andrew will seek to disrespect his brand or that of any political party.