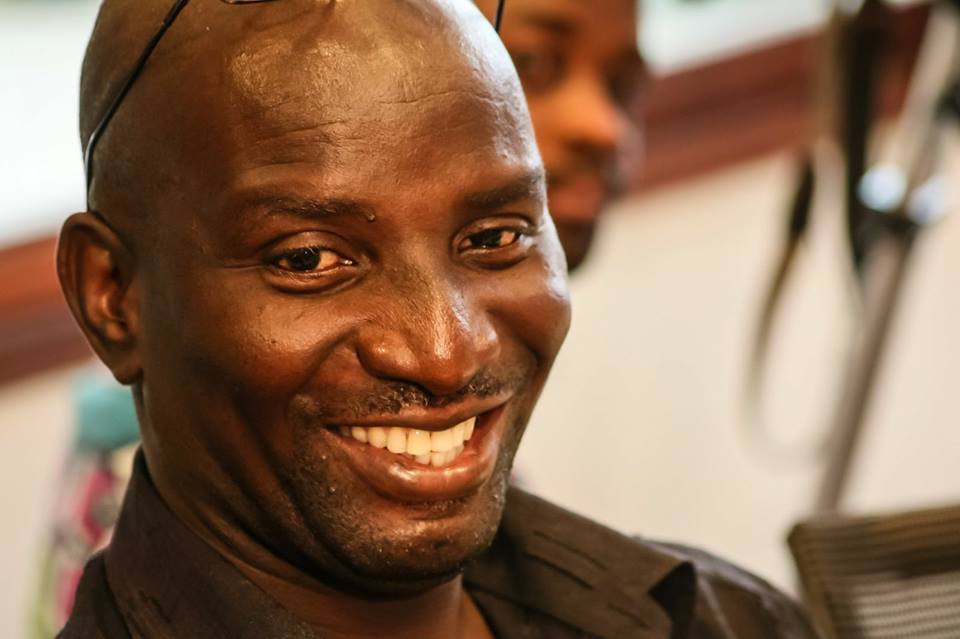 Ghanaian filmmaker and Director for Creative Arts at the National Commission on Culture (NCC) Socrate Safo, has said that players of the creative industry who publicly endorsed political parties are more united than people think.

Speaking on Best Entertainment with Halifax Ansah Addo and Ricky Tenneson, he assured that political campaign seasons are over and creative people are back to work together. According to him, many perceive that there are differences between players with different political affiliation but that’s not the reality.

“Ricky let me assure you of one thing. After political campaigns, on the grounds we all work together. It may not be official but in terms of consultation and assignments. As for that I can assure you of our unity. Look at Sadiq, do you know how we have worked with him on some events? In terms of shows, you know Sadiq will deliver. There are other shows we know Rex Omar will deliver and we call Rex. We call Amandzeba when it comes to some cultural shows as well” he explained.

He further added: “Sometimes we even tell him there’s no money yet he delivers on the job. But we all know our political affiliations. So on the grounds, we don’t know who is who. Just that there are some people leading the job and are in charge. So let’s assure everyone that the arts is more united than anything. We are done with campaign, we come together, tease ourselves and move on. I am so disappointed in Bulldog. I thought he was a man. After the elections, I called him. I even sent him a text and yet he is nowhere to be found”.