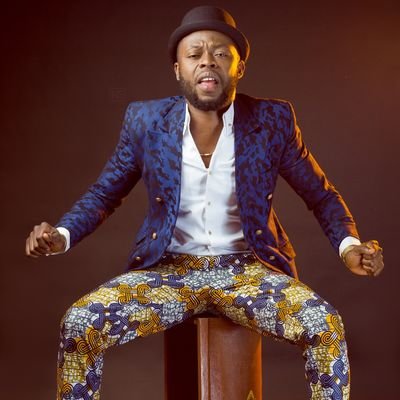 Filmmaker and entrepreneur Richard Kweku Asante popularly known as Kalybos has confessed he is very worried about his safety now after recent attacks on his colleague NPP party sympathizer, actress Bibi Bright.

Speaking in a phone interview with MzGee on Simply Showbiz show, he said this thing can happen to any of them at anytime and that scares him. He also revealed he has sent a text to John Dumelo after he lost in the parliamentary polls to Hon. Lydia Seyram Alhassan and that they are very cool.

“Those of us close to John can attest to the fact that trying to call him or trying to send him a text is declined. Like a whole day for DHL to deliver that to him. But then we are cool. I have sent him a text. Bottom line we are cool. There is no problem as people were speculating or perceived. What I’m saying is, it`s politics and he understands it.

When asked if he is worried about recent attacks on his colleague NPP party sympathizer Bibi Bright by some alleged NDC supporters, Kalybos admitted he is very worried.

“I am very worried. Because definitely you will know that we belong to a group. We were pushing and campaigning for NPP. So she first shared photos of the attack in the group and to tell you the truth, I was driving. I instantly packed at a filling station they know me, packed at a safe place because there is security there 24/7, took an uber and went home. I had to leave my car because I couldn’t be sure of my environment anymore. She said it vividly. Like within a twinkle of an eye this thing just happened. Meaning this can happen to any of us” he said.